You are here: Home / escape / 7 Cities You Need to Experience at Least Once

Anyone who loves cities probably enjoys travelling out of their own city and visiting others around the world. It’s part of the joy of visiting new places; seeing how other cities function, how other people live in them and how the culture plays out there. The world of full of great cities, so if you want to see more of them but don’t really know where to start when it comes to travelling, you’ve definitely come to the right places to find out more and get some ideas.

When it comes to choosing which cities to visit and which to ignore, it’s not always obvious. But what you really want as a visitor is an experience that you won’t forget and something that’s different to what you’re used to. To help you decide where you want to head to next, we’ve selected a range of cities that offer a very wide range of different experiences for people visiting them. Each of the cities below deserves your attention, and you need to visit each one at least once.

Marrakech has long been considered one of the most interesting and intriguing cities in the world. It attracts people from all around, and it’s not hard to see why. When you’re visiting the place, it doesn’t take you long to notice that the entire place is overflowing with life and vibrancy, and it’s this that makes it most appealing to many people. You should expect to be experience things and culture you have never experienced before when you’re in Marrakech.

Lisbon is the capital city of Portugal, and it’s also one of the most beautiful cities in western Europe. The pastel-coloured buildings that you’ll find lining the narrow streets of the city are simply stunning, and you can feel the history of the city all around you. But that doesn’t mean it’s a dead city because the modern culture of Lisbon, particularly the music scene, is really impressive. You’ll find yourself partying hard and having a good time for the duration of your stay. 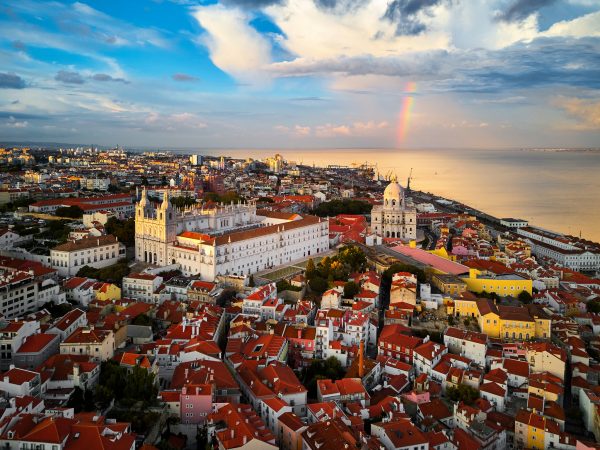 Istanbul is an interesting city because it’s example of a city at a crossroads. It’s always been a link between east and west. On the one hand, it feels very European, but it’s also Middle Eastern at the same time. It’s both and neither; it’s its own place and there is nowhere else like it in the world. So if you’ve experienced the blend of cultures you find in Istanbul, it’s really time you headed there and saw what all the fuss is about for yourself.

Amsterdam is a city that’s known for being very relaxed and very liberal; it’s this that makes it so appealing to so many visitors who flock there each and every year. You should research top things to do in Amsterdam before you go so that you don’t miss out on the best stuff because there’s so much there. It can be overwhelming, but you should focus on taking in the atmosphere and experiencing the unique character of the city. And don’t forget the canals!

Copenhagen is a very relaxed and easy to love city. You can easily spend the duration of your visit walking the city and experienced the history that you can find on every street. There’s plenty to do besides all that though. If you’re heading there with the family, Tivoli Park can’t be missed. It’s an amusement park like no other you’ll find anywhere in the world, and this certainly makes it worth your time and money. In fact, it’s somewhere you’ll want to visit even if you don’t have children. 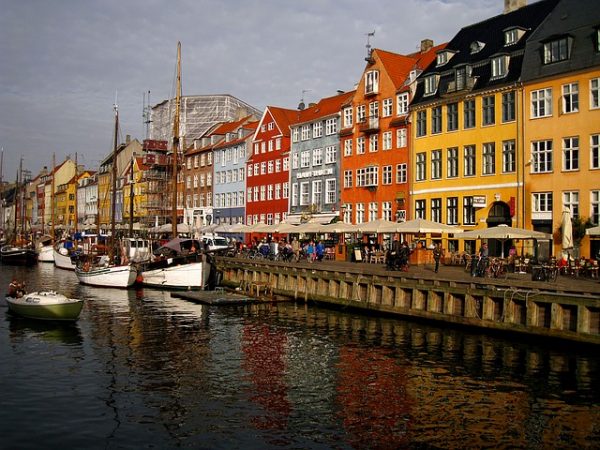 Beirut is a city that has been marked by conflict for a long time, but those days have now passed, and you should not dismiss the city as a place to travel to. Of course, a trip to Lebanon’s capital is not going to be for everyone, but there is now a steady trickle of tourists heading there and finding out that there is much more to the city than many people know. Its people are incredibly welcoming, the food is incredible and the experience will be unforgettable.

This might seem like a pretty obvious city to mention, but just because it’s obvious, that doesn’t mean it’s not also worth talking about. When you head to a place like Los Angeles, you’re reminded just how dull your day to day life is. There’s so much going on and while you’re there, the city really does feel like the epicentre of the entire world, as if everything else was revolving around it. It’s something you have to experience at least once.

Krakow is a modest city, but if you like the small town charm of Central European cities like this one, it’s definitely a place that you should visit. It’s all very pretty, serene and enjoyable to walk around. And there are modern elements to explore as well. It gets this mix just right. And if you’re interested in history, you could go to the site of Auschwitz concentration camp, which isn’t far away from Krakow.

Bruges is one of the best cities in Europe, and it’s hard not to be blown away by the beauty of the place, the streets and the ancient architecture when you’re there. It’s a place with so much going for it, and you won’t want to miss out. Taking a walking tour around the city is a good idea because the history of the place is so vast and interesting.

If you’re a city lover, these are the places that you simply can’t afford to miss out on. Each one offers something different to the next, and you will find different walks of life in all of them. You owe it to yourself to visit each of these wonderful cities at least once in your life, and you might even find that you fall in love with a few of them.

« 7 Dreamy Gift Ideas For Your Wanderlust-Filled Friends
The Hygge Life – have you embraced it yet? »