You are here: Home / Health/Wellness / Why People Choose to Smoke Outside

Well, you may have grown up with all of the health warnings about smoking, not everybody stops smoking just because of them. If they did, cigarettes and cannabis would never be sold. Now, we have cannabis legalization in a lot of the states across the US, and cigarettes are illegal everywhere – if expensive.

Most people who smoke socially choose to go outside. This is a far cry from the 90s when you used to have a smoking and a non-smoking section in a restaurant. After all, how does the smoke know where the smoking and non-smoking sections are? If you are currently smoking in the house, you might be wondering why people choose to smoke outside, and while they can use smoke odor eliminator spray, there are plenty of reasons people do it. Let’s take a look at those reasons below to help you understand why you should move outside when you are smoking. 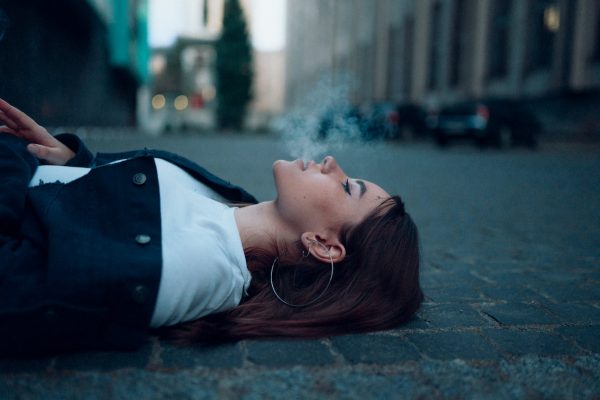