You are here: Home / Buzz / Who are Coop & Cami & why are they talking about the holidays?

So, it goes without saying that I’d have absolutely no clue who’s hot and who’s not in the world of teen and tween TV, which is why I scratched my head when I learned we were going to sit down with the stars off Coop & Cami while visiting Disney last week.

It turns out that

Ruby Rose Turner, Dakota Lotus, Albert Tsai, and Paxton Booth are 4 kids who seem to have it all together, not only as actors on their show airing on the Disney Channel, but they are kind, fun, and completely unassuming. What a pleasant surprise!

After screening the episode that airs tonight Friday, December 7 (8:30 P.M. ET/PT) on the Disney Channel, we got to sit down and ask these co-workers turned good friends a few fun questions.

What was your favorite scene to film?

What are your favorite Christmas traditions? 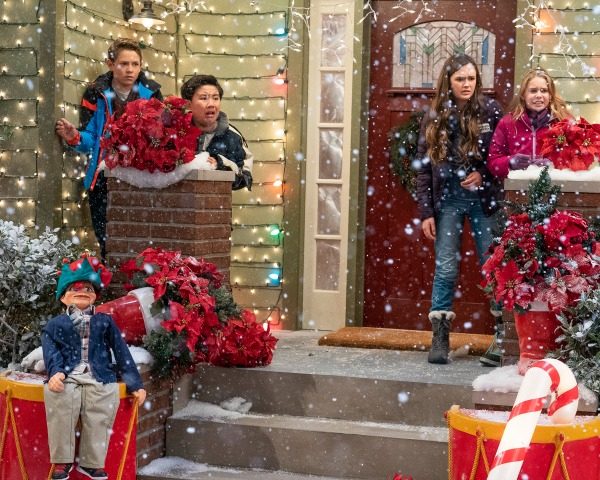 Tune in tonight to see what they are hiding from! Photo courtesy of: Disney Channel/Eric McCandless

So, when can you see this Holiday-themed episode?

“Would you Wrather Get a Moose Angry” premieres tonight, December 7 on the Disney Channel (also available on the DisneyNOW app). 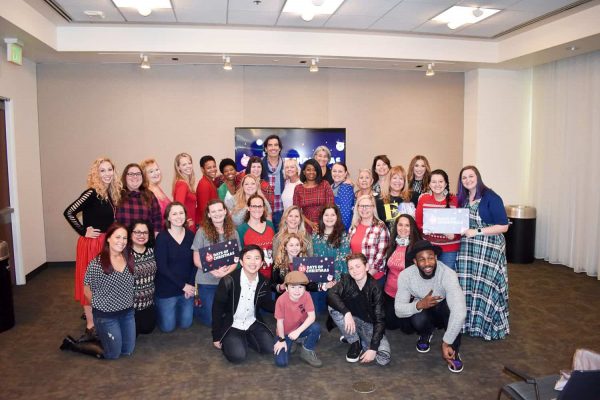 « Christmas treats and beautiful lights – holiday traditions on ABC
When you’re far away from the things you love. A bagel love story »