This post is a result of a press trip I took. All opinions are strictly my own. 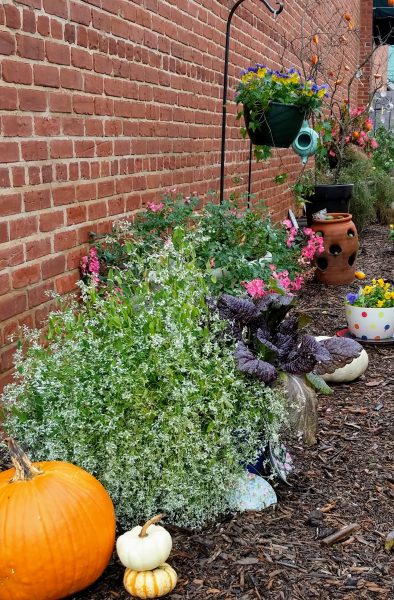 A garden in the town of Ridgeway.

Have you ever just wanted to go off the beaten path, turn off your mobile phone and soak in the backroads and small towns. While I may jet from city to city, there’s something about an uncomplicated vacation that is so appealing in this face paced life that I lead.

That’s why I decided to take a peek into the past and enjoy a friendly time in the Olde English District of South Carolina. It’s a place made up of seven counties stuffed with the best eateries in the area, historical sites, and exciting surprises. Step into a piece of the past with a flavor for the future. 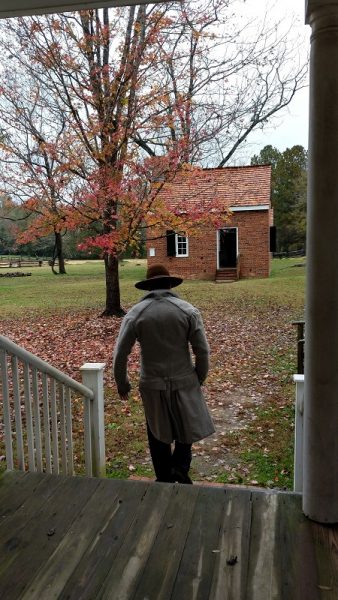 This 775-acre Revolutionary War site is located at the Bratton Plantation. The site hosts more than 30 historic structures for visitors to browse. These structures date back to the 1760s. You can take a step back in time seeing how the African Americans and Scots-Irish people lived on the plantation. There is even Huck’s Defeat Battlefield Trail where one of the Revolutionary War battles took place in South Carolina. 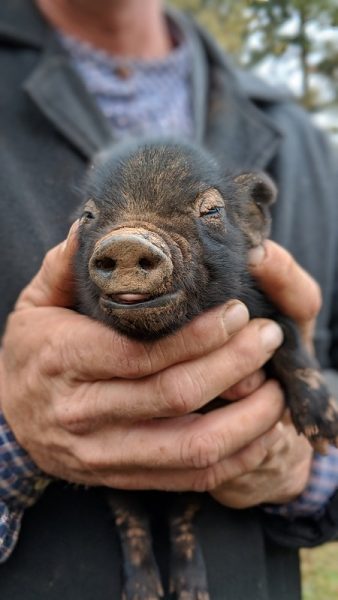 The working farm at Brattonsville is AMAZING. I was lucky enough to see a few newborn farm animals like a calf and an adorable little black piggy. If you’re traveling with children this is a MUST DO (go straight to the animals…you’ll be squeeing and ooohing). 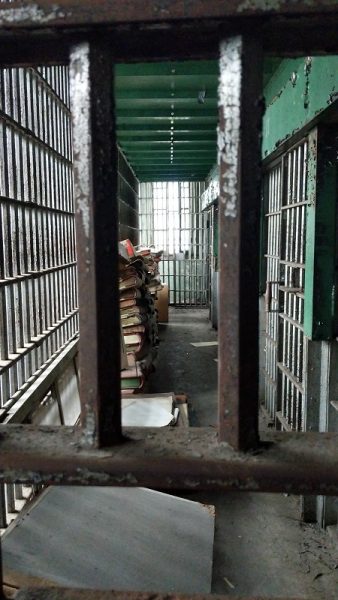 Chester County dates back to 1750 when the Scots-Irish settled in the area from Pennsylvania and Virginia made their way into the area. The Old Chester Courthouse was built in 1852 and stands with the 1914 Chester County Jail. 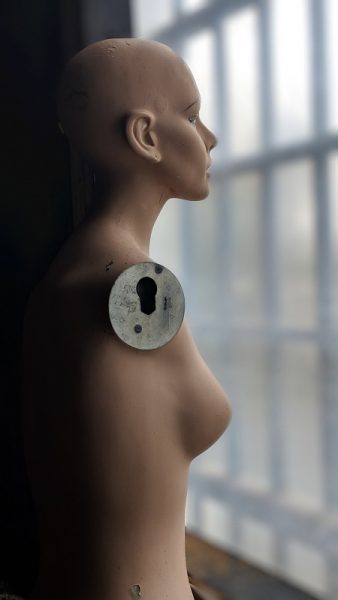 The Chester County Historical Society Museum and Archives is a great place to find all sorts of artifacts and view historical articles. One of the neatest things here is the Native American Projectile Point collection of rifles and handguns. There is even a private ghost tour held at the jail. 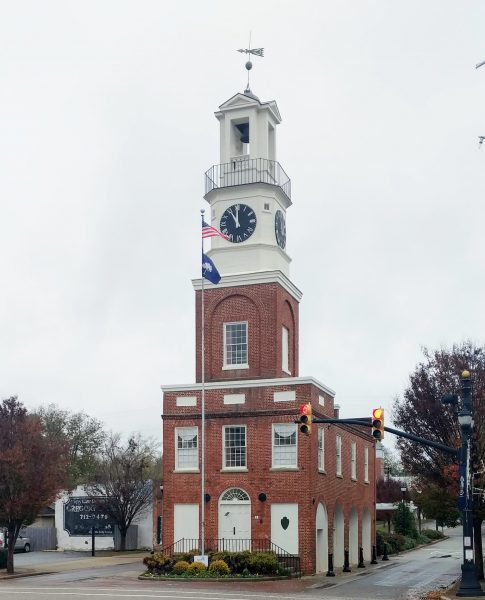 One of the most historic places in the Olde English District is the small town of Winnsboro. You’ll find a place packed with history from walking tours to museums. The town has roots that extend back to 1780 when Lord Cornwallis spent time in the area. One of the most famous sites is the town clock. This clock is the longest continuously running clock in the United States. It has run for over 100 years. The town council back in the 1820s gave authority for the clock. It was imported by sailboat and wagons in pieces. It’s made with both wood and metal. 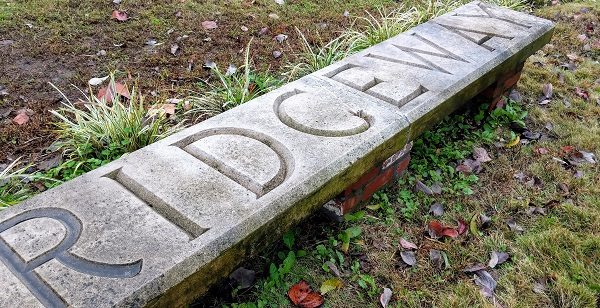 The tiny town of Ridgeway has an eclectic downtown. The area is full of all sorts of neat stores, fun eateries and packed with historical sites. The earliest homes were built in the early 1800s in the area. You can browse downtown through museums and old homes. 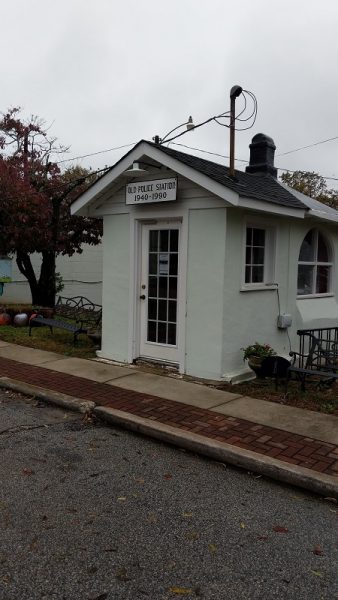 One of the neatest attractions is the “World’s Smallest Police Station” which was actually a town well before 1940. It’s a simple place with a desk, filing cabinet, wood stove, and cotton yard. Today it’s still a police station, but it’s doubled in size.

Head over to Rock Hill for all sorts of fun. One of the most fascinating places in the area is the Catawba Indian Reservation. Descendants from the tribe that still live on the reservation give tours. There is a cultural center on the Reservation where the children went to school. There’s the beautiful Lansford Canal State Park where you can see the famous Rocky Shoals Spider Lilies. 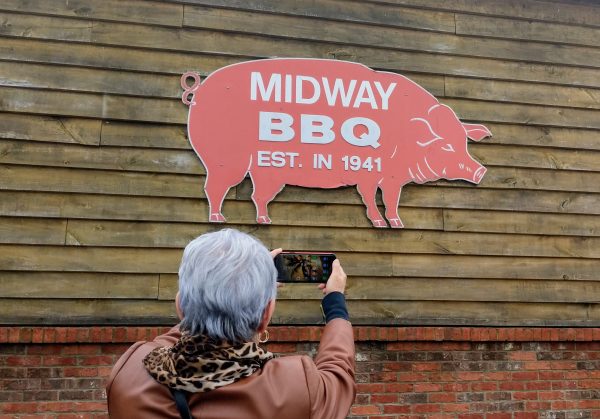 Featured in Southern Living Magazine, Midway BBQ is a must for famous barbecue. They call themselves the “hash and chicken stew capital of the world” because their roots go back to when their founder, Jack O’Dell would only bring home the best cows and hogs to eat. The spicy chicken stew is legendary in those parts as well. Note: Midway BBQ is located in Union, SC. 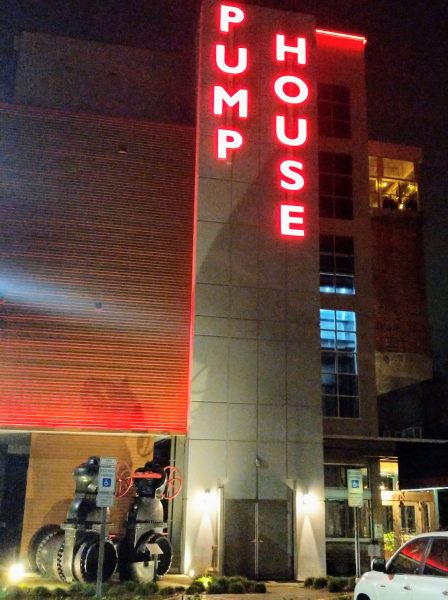 Once an industrial pump house, The Pump House is now a famous restaurant. Located in Rock Hill, this restaurant offers Southern-inspired American cuisine. It’s got fresh ingredients and allows diners to have a stellar view of the Catawba River. Make sure to request a table on the outdoor porch overlooking the river. 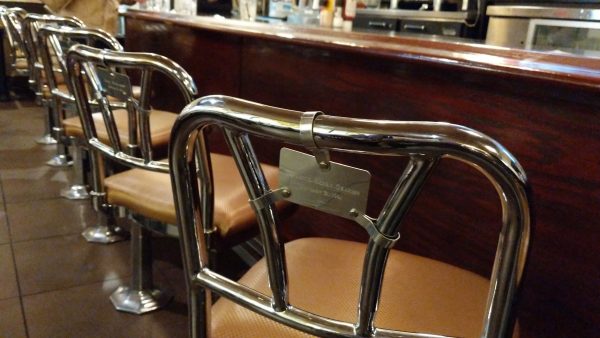 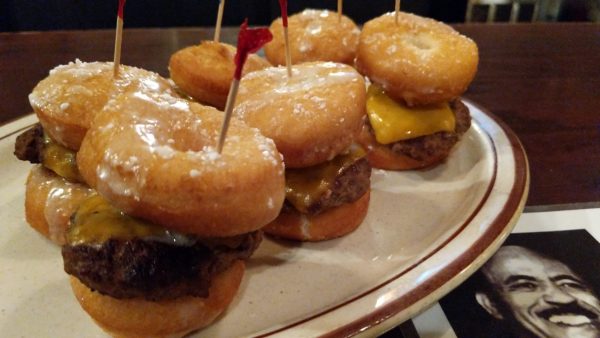 Find the best Southern cooking with a twist at Five & Dine. It’s in the downtown of Rock Hill in the old McCrory’s Variety Store. This is where the civil right’s sit-in happened where the Friendship 9’s “Jail No Bail” strategy changed history. The original stools and lunch counter are still there and the food is all made from scratch. 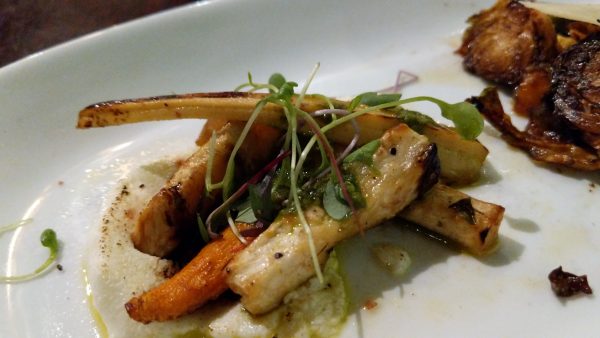 Downtown Fort Mill is where you’ll find the Flipside Cafe. The locals love this place as it’s more of a hole in the wall that has quickly found national footing with foodies. The neighborhood cafe offers a lovely cup of coffee served with their famous breakfast items in the morning and a hearty meal for dinner among friends. 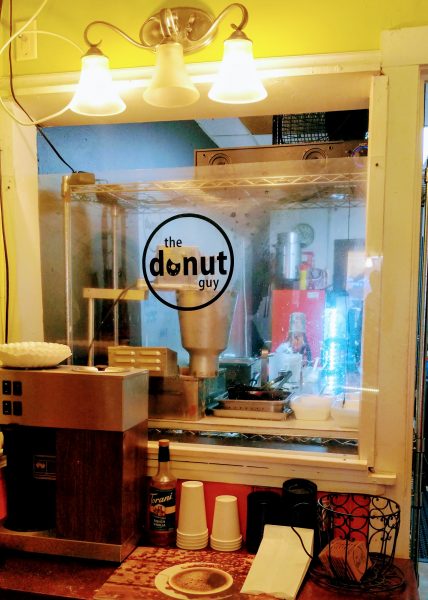 The best, most creative donuts can be found at The Donut Guy. Based out of Winnsboro, it’s family owned. You won’t find boring donuts here, everything is filled with flavor and fun. They were named one of the top 15 donut shops in the state by onlyinyourstate.com. 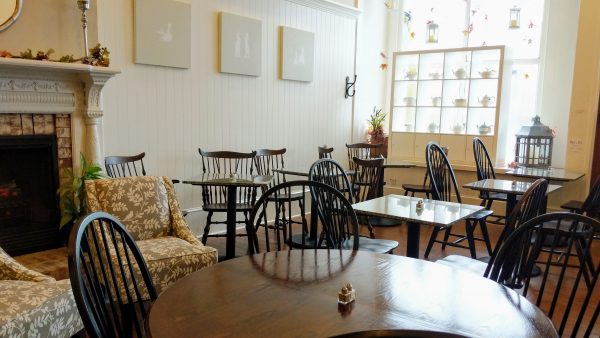 You don’t just sip tea at the Cornwallis House Tea Co., you learn history. The roots are all about the Cornwallis House where Lord Cornwallis stayed during his “Winter of Discontent.” Located in Winnsboro, the little tea company is a full-service cafe as well. Pick up a few tins of their delightful teas while you’re there. 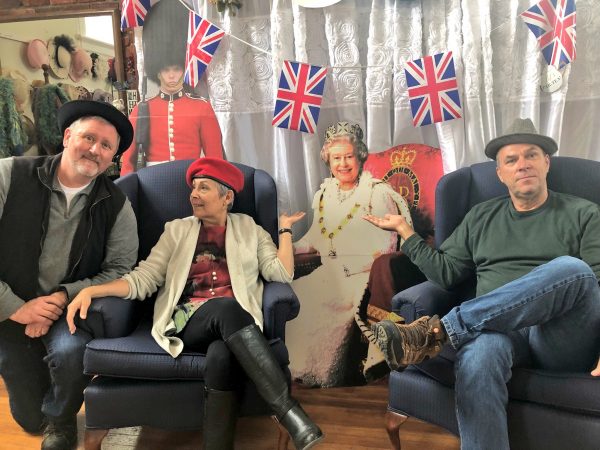 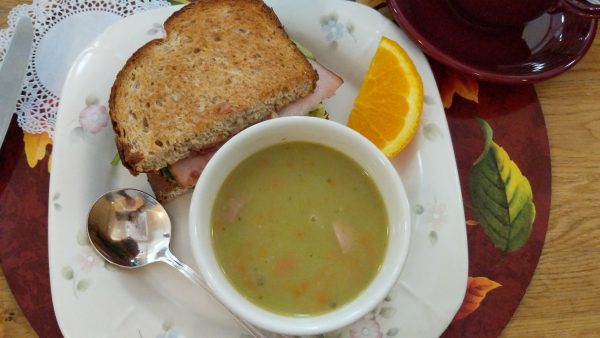 Laura’s Tea Room is in the tiny town of Ridgeway. Housed in a building built in 1911, and named after the last member of the famous Thomas family in the area, the Tea Room is the perfect place to get together with friends. You don’t have to sip a cup of tea, there are all types of fun deli items and their famous coleslaw. Make sure to make reservations to experience their high tea, pick out your hat and take photos with the Queen before sitting down to an English tradition. 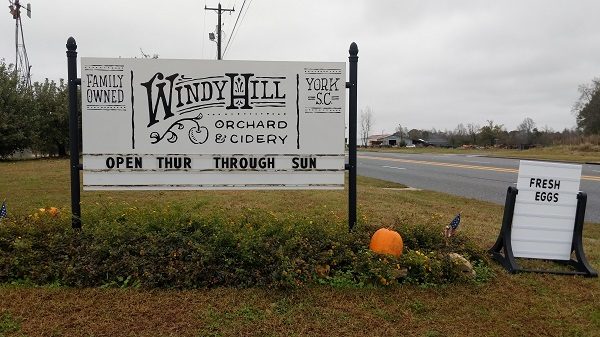 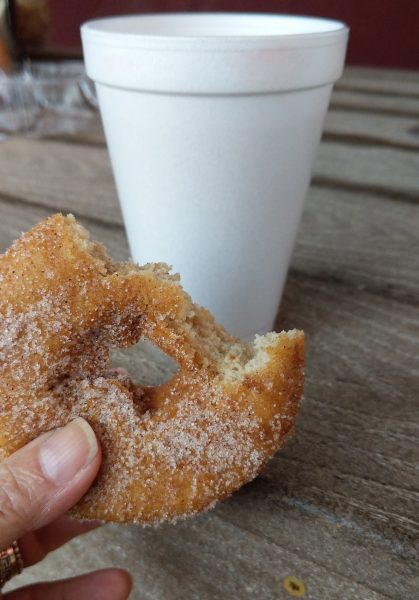 Award-winning apple cider and one of the BEST apple cider donuts that I’ve had in ages are found here. The Windy Hill Orchard is run by a family who has been making apple cider for decades from a wooden apple cider press. The location is beautiful and the hard ciders are STELLAR!  Don’t forget to pick up a bottle of cider before you leave!

Where To Lay Your Head

Stay in the heart of Rock Hill at the Fairfield Inn & Suites. You’ll be close to all of the historic sites as well as many different eateries.

« The one set of earbuds Mr. S won’t take off
The Benefits of Calling an Apartment Home »