You are here: Home / Buzz / Types, Causes, and Treatments of Breast Cancer 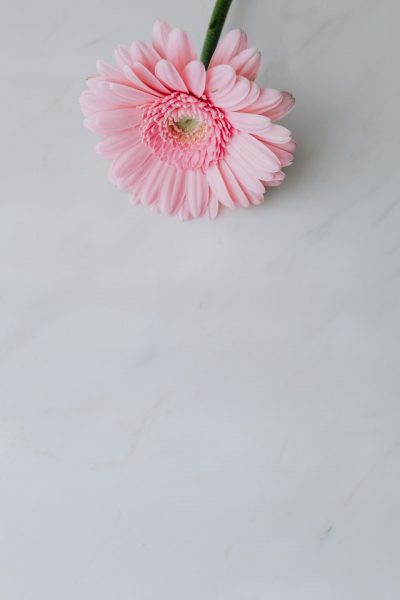 Breast cancer is one of the most widespread forms of the disease out there. It forms in the tissues of the breast. Out of all the different forms, the most commonly found type of breast cancer forms in the lining of the milk ducts, which is called ductal carcinoma. Lobular carcinoma, a type of cancer that begins in the milk glands, is another common type. While it is possible for breast cancer to occur in both men, it is typically rare for men. Treatments can include both holistic options like ozone therapy, conventional treatments like surgery, radiotherapy, chemotherapy, as well as alternative treatment for breast cancer.

Cancer in the breast is the form of the disease that American women get the most. This makes it a large portion of the deaths. Around 12 percent of women develop some form of it within their lifetime and the median age for patients is 62 years old. In 2019, there were 268,600 new cases of invasive cancers, 62,930 new cases of carcinoma in situ, and 41,760 women who died from breast cancer according to the American Cancer Society.

It is, of course, difficult to find out for sure what causes breast cancer in each patient. Some of the causes include alcohol abuse, breast implants in rare cases, birth control, and a family history of cancer. Even having dense breasts with more fibrous tissue than fatty tissue, inherited genes with mutations, lack of physical activity, obesity, and being post-menopause can contribute to it. There is no real way to say what causes a particular breast cancer, and it is difficult to prevent it, but these are some of the main causes.

While the most known detection is a lump, there are many other signs. Some of which include pain in the breast, bloody discharge, flaking on the breast, an inverted nipple, and changes in the size of the breast. Furthermore, peeling and pitted skin, scaling, and swelling are also signs of early detection. Lumping or swelling in the armpit can also be a sign. However, you won’t know you have breast cancer unless you do an MRI, ultrasound, electrical imaging, a mammogram, or molecular imaging to find out for sure.

Beyond the usual treatments for breast cancer, which are surgery, radiation therapy, chemotherapy, and medication, there are also alternative treatments that offer natural solutions to maintain recovery while regulating the side effects of more traditional treatments. Immunotherapy provides a wide range of treatments that can be personalized to the person, their health, the stage of cancer, and more. The whole body is supported to facilitate the fight against cancer and its spread.

Breast cancer is one of the most harrowing diseases, but there are things that can be done. You can work to avoid getting it, especially if you have cancer in the family, and can also get many forms of treatment should you end up with breast cancer. It isn’t the most optimistic disease, but there is always hope.