You are here: Home / Ride / The Dacia Sandero: Too Good To Be True? 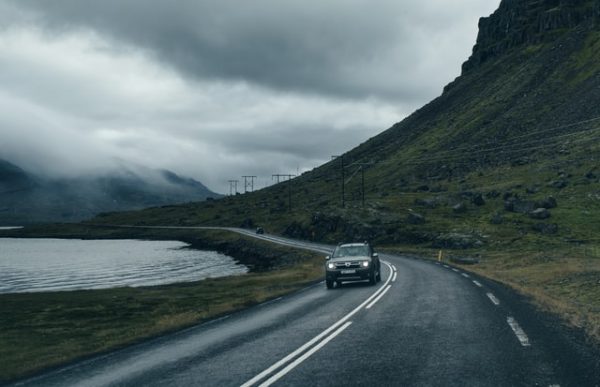 The Dacia Sandero is currently the cheapest new vehicle on the market, with prices undercutting those of many 10-year-old vehicles in its class. It seems like a marvel of modern economics. But are we truly to believe that you can have it all: a great car at a low price, without any downsides?

Car Of The Year

What Car Magazine recently chose the Sandero as its Car of the Year 2021, an accolade that the company is keen to emphasize on its website. The all-new Sandero offers advanced features, such as hill start assist, emergency brake assist, LED headlights, and plenty of space in the boot and trunk. The stated purpose of the vehicle is to make life stress-free – at least according to Dacia – which all sounds so good.

But surely there’s a downside?

Well, the simple answer is “no,” there isn’t. Yes – there are niggles regarding safety. But that has mainly to do with updated testing requirements. Were you to apply the old ones, it would still receive the full five stars, making it safer for drivers than virtually any vehicle of the 1990s. 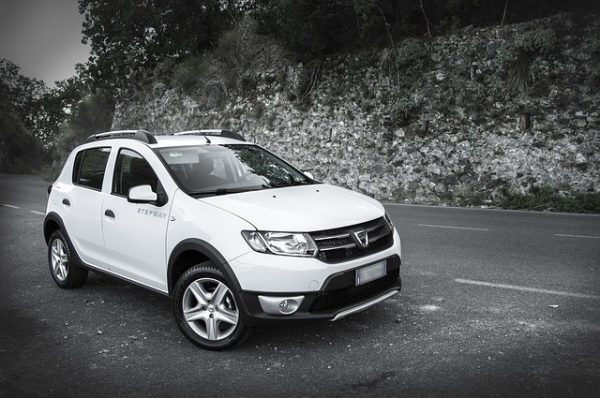 Why Is It So Cheap?

So what’s going on here? Why is it so cheap?

According to interviews with Dacia senior designers, the reason comes from the fact that it uses Renault and Nissan’s small car platform. The Sandero is essentially a vehicle built on top of existing capacity at both those car manufacturer’s plants. The material costs are virtually the same as both those brand’s stock cars. But Dacia saves money on retooling. It simply uses existing systems, changes the design slightly, and pumps out cars. The result is massive cost savings per unit across the board, allowing the manufacturer to offer these ridiculously low prices.

The Renault Clio is the essential building block of the car. The Sandero uses the Clio’s basic frame and structural design. But Dacia, as a budget brand, managed to eke out savings elsewhere. For instance, the brand pushed suppliers to give it mass parts at a discount, since other automakers were unlikely to use them. 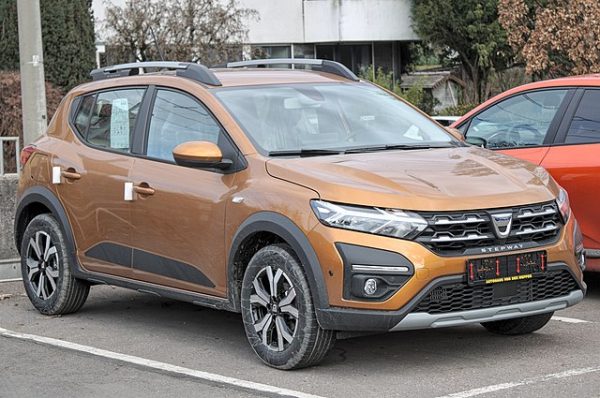 Then Dacia used its volume advantage. It knows that there are a vast number of people out there who just want a cheap runaround. They fundamentally don’t care what their vehicles look like. It just has to be inexpensive, low-cost, and reliable.

Given the price of the Sandero, it is suitable for personal car loans. Road tax is also low on new vehicles. And older versions of the car occupy the lowest insurance categories (usually somewhere between 2E and 5E), meaning that there aren’t hidden costs. It is genuinely the least expensive car to run today on the roads, beating out all rivals, including EVs.

How Dacia will develop in the future is an interesting question. Eventually, when the price of batteries falls sufficiently, it will make the switch to electric. But don’t hold your breath. The automaker certainly believes in the economics of gas internal combustion engines, and that’s unlikely to change for some time yet.

« Do Rowing Machines Help With Abs?
How To Start Planning Your 2021 Summer Vacation »