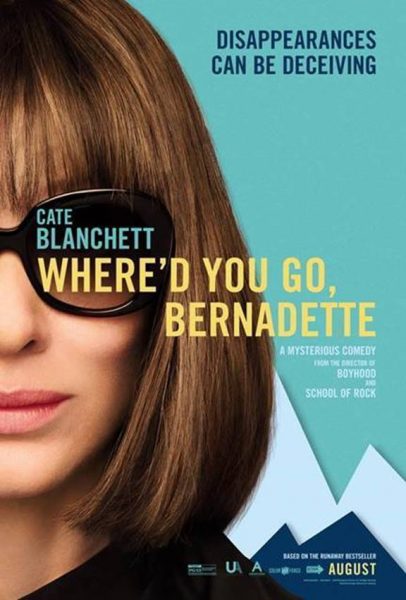 One of the most beloved books of the year is FINALLY a movie and I for one cant WAIT for August 16th to see Bernadette.

Based on one of our favorite guilty pleasure reads, Where’d You Go, Bernadette is an inspiring comedy about helicopter mom extraordinaire Bernadette Fox (Academy Award winner Cate Blanchett). Now faced with an empty nest she has to find a NE#W passion. Bernadette’s leap of faith takes her on an epic adventure that jump-starts her life and leads to her triumphant rediscovery. 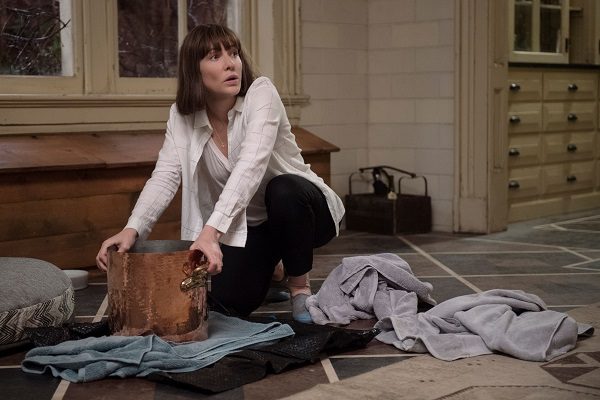 Directed by Richard Linklater with a cast that includes

For more info visit the Where’d You Go, Bernadette website

« How To Style A Pair of Jeans for Fall
Southwest Idaho’s hidden gems, revealed »