You are here: Home / Buzz / I go all fan girl when Lin-Manuel Miranda walks in the room

It’s not my style to go fangirl, and as always I love chatting with the directors and choreographers vs. the actors because I truly admire the people behind the scenes. Still, when a powerhouse like Lin-Manuel Miranda walks in the room for an interview, you gasp (and you hope no one hears it). 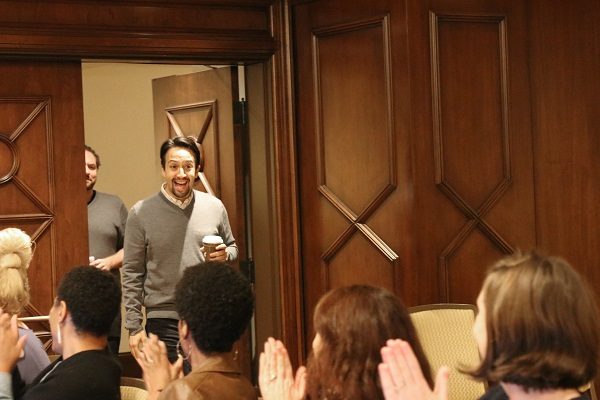 I had no idea what to expect (except for the fact that we were told he had laryngitis). Here is a man who has created some of Broadways biggest musicals, starred in them and is now playing an amazing role in what is sure to be Disney’s BIGGEST blockbuster movie of the season. As the lamplighter Jack, Miranda creates a new character in the story of Mary Poppins Returns, dancing and singing his way into our hearts (again). 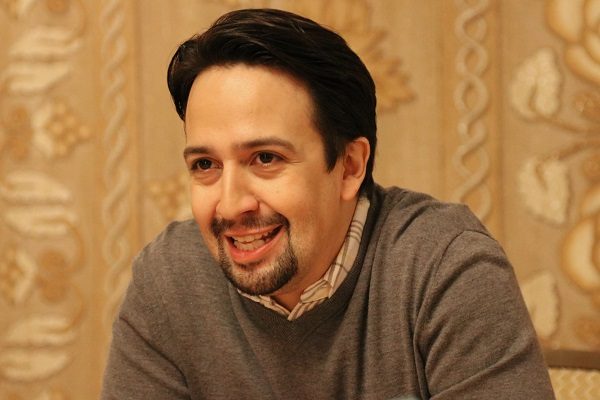 “You’re the highlight of my day.”

It’s usually the interviewers who have the pleasure of saying that, but it was so nice to know that we could uplift him after the joy he gave all of us playing Jack. 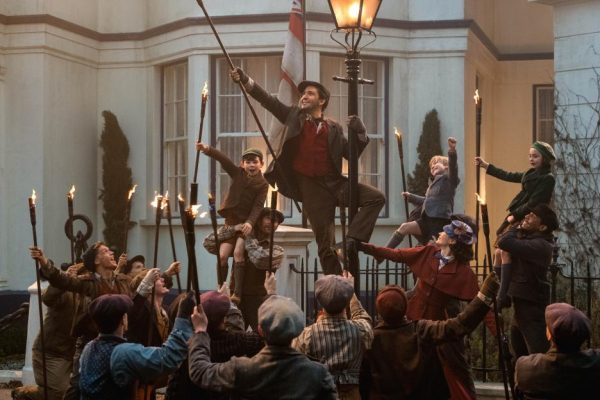 “It is the fruit of the harvest. No, honestly, I started writing “In The Heights” because I very quickly realized at age eighteen that no one was going to write my dream musical. That I did not have the ballet training to play Bernardo in “West Side Story.” Or Paul in “A Chorus Line.” And if you’re a Puerto Rican dude that’s all you get. In the cannon. So “In The Heights” really was the beginning of creating my own opportunities. Hamilton is an extension of that.

His vision on live theater vs. film

You finish the eight-minute dance number and you wait a year and a half for applause.

Honestly, you’re trying to tell the truth on stage and you’re trying to tell the truth in film. The difference is the energy source. Doing eight shows a week is a yoga. You’re gonna hit the same positions every night but you’re gonna hit ’em differently depending on your energy, the audience, you’re fellow performers, and you have two the next day.

The energy source in making a film is, especially a film like this, today you’re dancing with penguins, tomorrow you’re singing with Meryl Streep, Friday you’re shutting down Buckingham Palace with 800 bikers, and you’re not coming back… You don’t get two shows a day with Meryl Streep tomorrow. So, the adrenaline source becomes this is  once-in-a-lifetime moment and you have to be completely present. So, it just shifts from the audience to the sheer one-of-a-kindness of it. 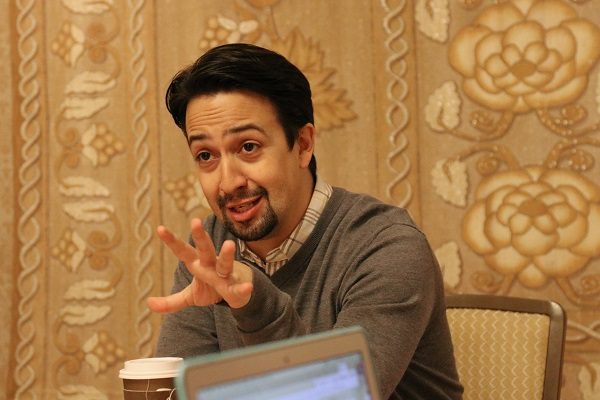 Let’s talk dance, something we haven’t seen you do a lot of in the past

Tommy Kail, who directed Hamilton, said that he was most moved when he saw me slide down the banister in “Trip A Little Light Fantastic” because that’s the one thing I actually know how to do really well. As Tommy Kail put it, ‘You don’t know how to land a joke or sing a note or grow a beard without practice. But man you were born to slide down banisters.’

Then there are moments that represent hours and hours of hard work from the eight minute, continuous dance sequence in “Trip A Little Light Fantastic,” and Rob ran it as an eight-minute dance sequence. That sequence was run as if it was a Broadway musical number. From jumping on the lamppost to the flaming sticks balancing on my foot, that was all run of a piece with hundreds of cameras around. And I’m very proud of that. I’ve never danced like that in my life.

Was he a fan of the original Mary Poppins?

I remember seeing the first two-thirds of Mary Poppins. We had the VHS cassette and they had their own section in the home library because they were fluffy and white, a little bigger than your shelf.  I remember turning it off during Feed The Birds. Feed The Birds is the most emotionally devastating melody in the history of cinema.  I was not ready for it as a kid. So, I remember crying and turning it off. I didn’t see the end of Mary Poppins until I was in high school because that song was just too sad. It was just too sad for my tender little heart. So yeah, I remember the first two-thirds of it on repeat. Then Feed The Birds came on and I thought, “Oh, okay, I’m gonna go play.” That was my experience growing up with it. 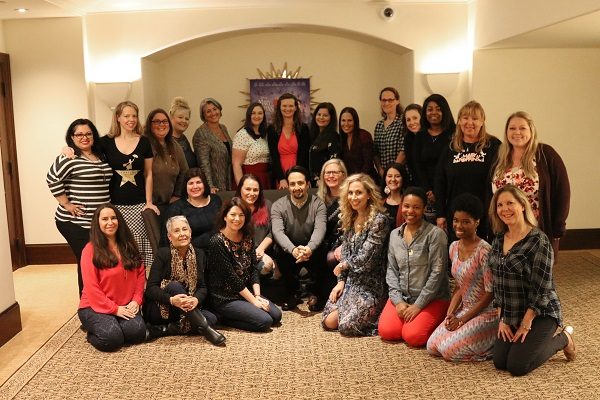