You are here: Home / taste / Dine In / A dummies guide to using an Instant Pot (posted for moi)

I received an Instant Pot to review and work with over the next year, but I am a DUMMY….hence this first post. 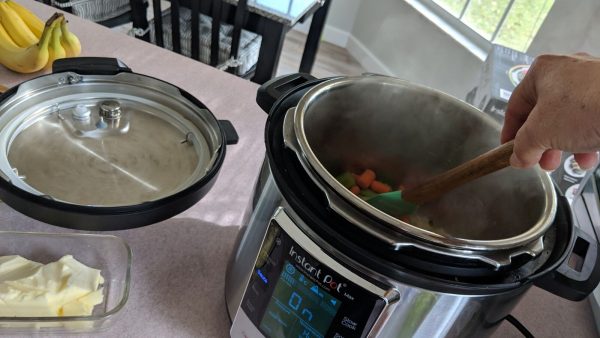 I have a need to be one of the cool kids

When I watched all of the chatter about Instant Pots I needed one. It felt as though everyone on social media was preparing these quick and easy dinners that looked as FABULOUS and they claimed how EASY it was.  As you know, I don’t have any great love of cooking (hence marrying a former restauranteur and chef), so if it’s EASY and I can’t screw it up….I wanted one

Having an Instant Pot in the kitchen can change the way you cook your meals. No matter what kind of a cook you consider yourself, using it can bring you to a different level.

I was ready to be a gourmet chef with skills that formerly involved grilling, boiling water and pressing 3 minutes on the microwave. 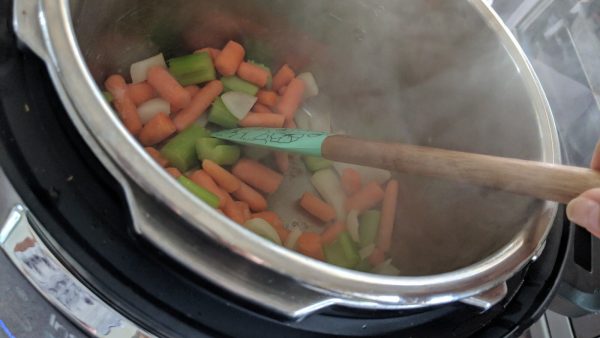 I read the instructions (OK, well I skimmed them)

But it’s JUNE and why do I need this….isn’t it grill time?

Actually, the Instant Pot is perfect for summer cooking. When the summer heat is making your home warmer than normal this way of cooking is easy and less hassle. It involves very little cooking time and a lot less surrounding heat throughout the kitchen. 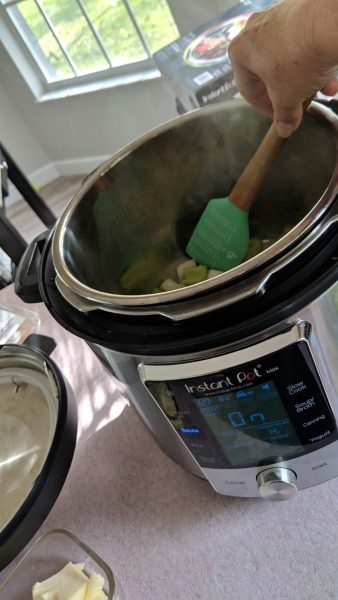 And so I began

Supposedly, one of the easiest meals a beginner cook can do in an Instant Pot is chicken. Add some black beans, corn, and some spices to the chicken breast and you’ll have a chicken chili within just a few minutes.

Brisket, that would be easy. Again, using my grandmother’s recipe I browned the meat, sauteed the onions and put them in the Instant Pot…TOO LONG. I now had the making of brisket soup.

My bell curve of cooking

When I want to do something, I rarely give up. So, I figured that I’d gain a little confidence by making a simple pot of rice. With that, I started feeling a little better about my endeavor into cooking with this appliance and quickly learned that the best way to use the Instant Pot depended on how much flavor I wanted. Thankfully, I can use mine to cook quickly or as a slow cooker (that’s how I should have made the soup). 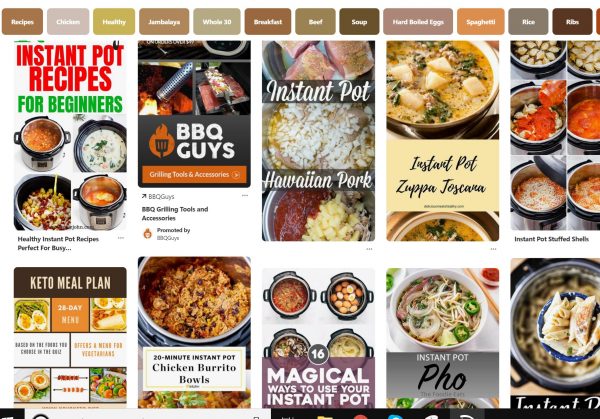 I started looking at recipes on Pinterest and learned

There are just so many other recipes for roasts, rice dishes, vegetables, desserts, etc. that are a perfect fit for the Instant Pot, and while I made mistakes, you don’t have to. It turns out that I needed a good Instant Pot cookbook since this appliance will not only allow you to follow other recipes but once you get the hang of it, you’ll come up with your own….that is if you are a clumsy in the kitchen type like me.

It won’t take long before you’ll become the cook you always wanted to be. No one will be any wiser that you only spent a few minutes in the kitchen making a fabulous meal. It doesn’t take a large, fully equipped kitchen to become a cook. It just takes one Instant Pot and the courage to try.

I’ll bring you more of my Instant Pot adventures soon, including why it’s the perfect cooking appliance for those of us who are empty nesters, have arthritis, etc. (YES, I SAID THAT).

Want to outshine me in the kitchen? 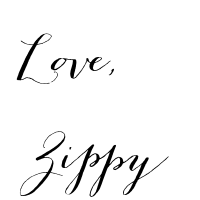 « Now I want to go to Pensacola, FL
Got Class? Yountville Gets an A »