You are here: Home / home / 4 Luxury Homes in the Sunshine State 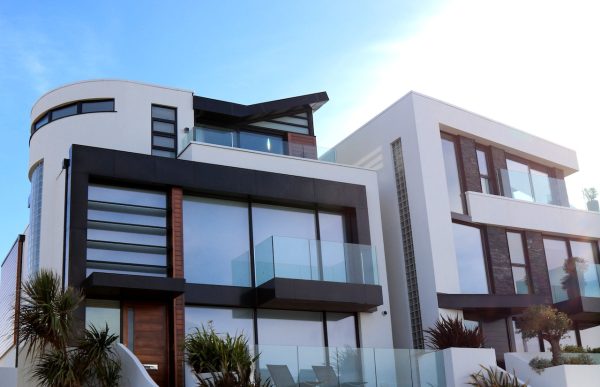 Want to move to Florida as I did? So do thousands of other people each year. Here are the top luxurious homes we could research in the Sunshine State.

Living a luxury lifestyle is something each of us can aspire to. Many of us will never achieve it – but it’s something to work towards. One of the key aspects of achieving the luxury lifestyle you desire is deciding on how your house will look, even if it’s the house of your imagination, not your reality.

These are the top 4 pieces of Florida real estate  that you can use as inspiration for your dream home in the Sunshine State. If you don’t have the inspiration, you don’t have anything to build upon in your imagination.

Get Inspired by these 4 Luxury Florida Homes

These 4 top takes on Florida luxury living should show you that dreams are what you make of them.

Florida’s Davis Islands feature a house that sold for $22.5 million. It has 7 bedrooms, 16 bathrooms, its own seafront pool, a jetty, a six-car garage, its own movie theatre, and more. The mansion is in Bahama Circle, right on Hillsborough Bay. It is inside its own gated gardens, comes with a spa, and features 9,000 square feet of outdoor living space.

Florida has its own version of the white house. The 1936 replica opened in 1936 and belonged to the Galt family. They called it the Maison Blanche. The house went through a sale in 2019 which saw a price tag applied of over $32 million. It sold again recently for $24.5 million. The estate is on its own secluded island, with its own dock. The waterfront white house has 22 rooms inside it. There is a theatre, a chef-run kitchen, three master bedrooms, a private wing, and numerous other perks, this is a home and a half.

Miami is one of the top cities in Florida to move to. If you wish to buy a new home in this region, you don’t get more luxurious than the homes on Star Island. 46 Star Island is a tropical paradise set inside its own grounds. Situated just off Miami beach, this residence carries a value of $65 million even though it last sold for $39 million. It has 250 feet of bay and 20k square feet of yardage. It contains 10 bedrooms, 12 bathrooms, and it has occupied this space since 1923. Carl Fisher had it constructed.

Situated in Windermere and belonging to Jeffery Gelman, the $30 million mega-mansion is the most expensive house in Orlando. This state is better known for holiday homes but features this 51,000-square-foot mansion with a floating mahogany staircase. It’s so big it has its own elevators. The house is decorated with Murano chandeliers and comes with space for 50 cars in the garage. Some may call that excessive, we just say it’s the stuff that dreams are made of.

Who knows, you might end up as my neighbor.