This is a sponsored post written by me on behalf of Don Q rum for IZEA. All opinions are 100% mine. 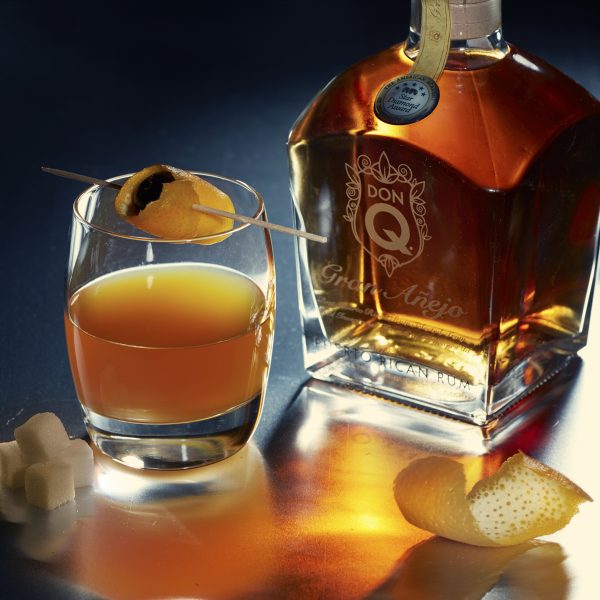 It was August 25, 2012. There was a hurricane approaching and I was on a press trip in Puerto Rico. The group was heading to the beach, but being a Floridian, the beach doesn’t hold the same magic that it does for those that aren’t near one. I knew that my friend Harry Pagancoss was itching to show me Old San Juan and introduce me to some great food and drinks. It is definitely a good thing having a friend who’s not only a celebrity chef (with a TV show) and who hails from San Juan.

After stuffing myself full of polvorones and quesitos (ok, so you got me…we were eating desserts and walking around), we stopped into one of his favorite bars. It was time to get serious. As I started to order a beer, he turned sharply and said “OH NO YOU DON’T. This is RUM time.” At this point in my life the only rums I’d had were in Rum Punch or Piña Colada and while a Piña Colada a couple of times a year is fun, I am not a real fan of overly sweet cocktails.

Two rocks glasses were set up on the bar as Harry spoke to the bartender in Spanish. The bartender began to pour from the elegant bottle as Harry winked at me. Trust me, you’ll like this he promised. While I prefer sipping neat, he opted for rocks. 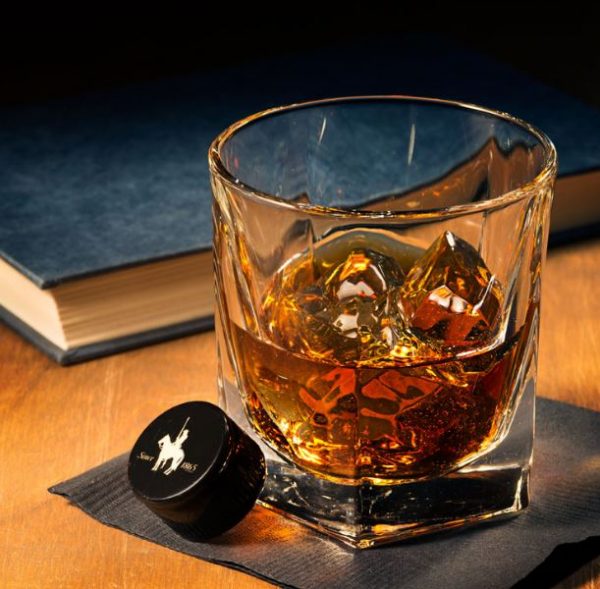 I tasted the Don Q Gran Añejo and realized at that moment, that I’d never REALLY tasted a quality rum before. The notes reminded me of a great wine with a deep complex nose of molasses, cigar tobacco and dark caramel. It was delightfully smooth and lush with pronounced notes of vanilla, cinnamon and honey. I became an immediate convert and needed to know more.

As he began to tell me about this super premium rum first aged in American white oak barrels, and then carefully aged in Spanish sherry casks using the Solera aging system. I stopped and was taken back to my days in Jerez de la Frontera as I visited the Bodegas filled with criaderas. I had no idea that rum was aged this way.

Similar to my favorite fortified wine, Don Q Gran Añejo is aged in much the same way, which is why you get the subtle aromas of vanilla and dark caramel, originating from the prolonged contact of the rum with the white oak and sherry casks.

I knew that Puerto Rico was known throughout the world for its excellent rum, but I really hadn’t understood the differences. Don Q  has been producing the finest rums since 1865 by Destilería Serrallés.  Don Q Gran Añejo is the Picasso of rums, it is classic and at the same time it keeps you interested with each sip. This environmentally conscious company doesn’t use additives, artificial sugars or coloring, there is no need to, and even their flavored rums use only natural flavorings.

It was time for a mixed drink

And since I don’t like sweet, I opted for a Manhattan with this Award-winning rum. 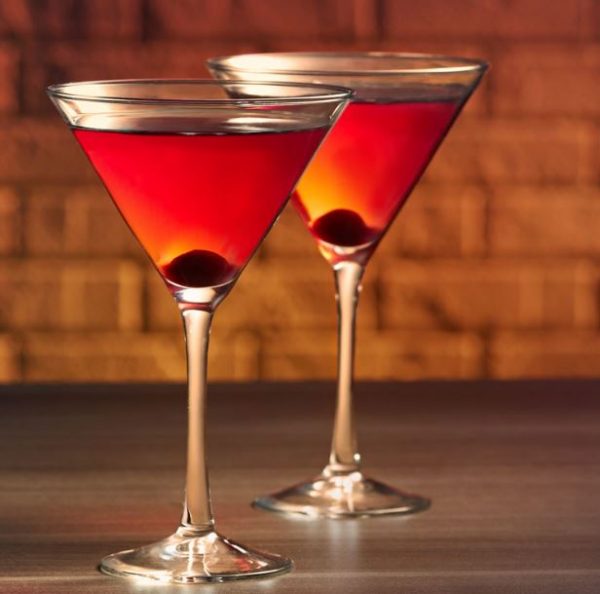 The perfect rum for

For me, this is a great rum to pair with meats, but I also love it as I just relax after a great meal. I found a new favorite back in 2012, and still enjoy it today.

One of America’s oldest family-owned businesses with a rum making tradition that that started in 1865, they are known throughout the world for their exceptional rums. Destilería Serrallés is based in Ponce, Puerto Rico where it produces its flagship product, the award-winning Don Q rum, the #1 selling rum on the island….here’s hoping it becomes YOUR #1 rum as well

« From all of us at Champagne Living
Snowbird Series: Outfitting Your Second Home »