You are here: Home / Buzz / Organizing Your Digital Space

We’re all citizens of the digital age now, which means that we live not just in a physical home, but also on the computers we have at home, whether they’re PCs, Macs, or otherwise. However, a lot of us use these devices without much thought to where we put the data we save or how we order it all. This can eventually make it a lot harder to find the things we want, when we want them, not to mention cause some serious slowdowns as we accumulate more digital junk than we need. Here, we’re going to look at a few tips to help you better organize your own digital space. 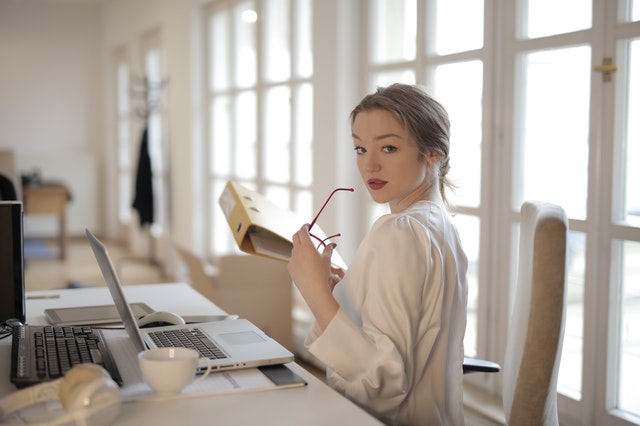 Don’t clutter up the desktop

Initially, you might think to save a few files to the desktop, thinking that it’s much easier to simply keep things on the top level where it’s most accessible, rather than burying it deep in the folders of the computer. However, that’s very quickly going to turn into a cluttered nightmare of a desktop that has more files than you can quickly scan through, making it harder to find them after all. If your desktop is getting messy, or one of your folders is feeling over-stuffed, you should group them together into new folders. Categorizing your files can make them a lot easier to find.

If you feel like you don’t have the time to play nanny to your computer, that’s entirely okay. There are tools that can help you ensure you’re not cluttering up spaces with files where they shouldn’t be. Desktop organization tools can take any documents that you write and put them in the right folders, allowing you to decide where they go by typing in our own prefixes when you save those documents. Similarly, they can make sure that images, sound files, and videos stay separate, and even create folders by the month and year so that you’re able to access your most recent files more easily or quickly find a file based on when you first saved it to the drive.

Make it easy to keep secure

One of the problems with having a disorganized approach to your own computer is that it’s not just going to make it less convenient, it’s going to make it less secure. There are elements of security that are going to need your attention from time to time, such as virus protection, software updates, and driver updates. These updates do more than patch bugs, they also close security loopholes found in the software and device drivers on your computer, but there are update management systems that can scan your system and give you an idea of when you’re in need of some patches. 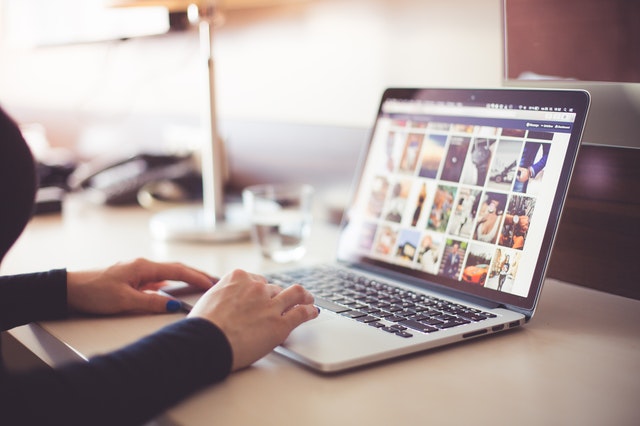 Find and get rid of the duplicates

There’s a good chance you have duplicates of some of the files on your computer. This is especially true of media files like photos or sound files that might have been copied automatically into certain categories without you even noticing it, or you might have downloaded the same image onto the drive a few times without thinking about it. This can clutter up your photo roll and make it harder to find specific photos, but you can clear them up and delete the duplicates without too much effort. There are tools specifically designed to hunt out duplicates and present them so that you can easily delete them. This will make the remaining photos much easier to categorize and find as you need them.

Once you’ve cleared the duplicates from the drive, it’s going to be easier to start looking through the files more thoroughly. Go folder by folder, taking a look at the files to see which you really don’t need anymore. Documents you’ve been holding from an old job you had four years ago, for instance, aren’t likely to bear much relevance to your life now, so you should consider getting rid of them. You can sort files in each folder by the date created and look through them from the oldest files first since the older ones are those that are most likely to be out-of-date.

Make sure that you’ve synced to the Cloud

While getting rid of unwanted files is going to make your life a little easier, it can be incredibly frustrating when you lose files that you actually do want. In the past, being unable to find certain files on your computer might have meant they were gone for good. However, nowadays, we have Cloud storage to help us back them up and some OSes or computers come with built-in or easily accessible Cloud drives that you can use to back up any files that you keep on your computer. These need to be tidied up, too, occasionally, but having your files backed up online can make it easier to retrieve those that you might have previously thought were lost. 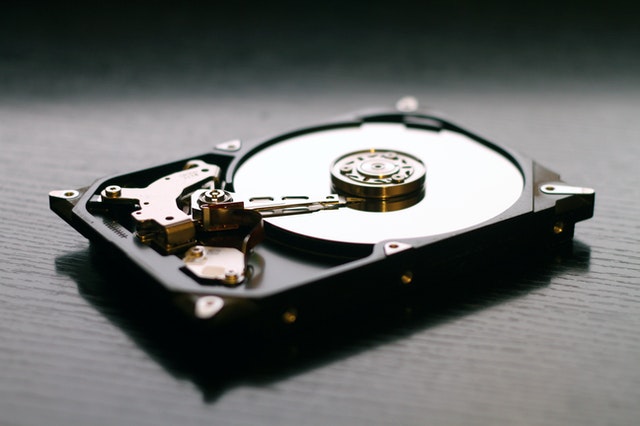 Clear your downloads folder every week

This is a big one for those of you that download files to your drive on the regular. It’s all too easy to save a file to the first place recommended and then to simply let it sit there. You might have gotten so used to it that, even if you use that file semi-regularly, you will go into your own Downloads folder to open it from there and not think about it again until you need it again. Downloads folders often end up being mish-mashed messes of dozens of file types as a result. Take the time now to go through your Downloads folder. Whatever you don’t need, delete. Whatever you do need, move it to where it should probably be in the first place.

It’s important to keep your digital space looked after. It makes it much more convenient, keeps it running more efficiently, and can even protect you from some of the nastier elements of the online world, like viruses. Keep the tips above in mind and try to keep your home computer a little better tended to, from now on.