You are here: Home / Buzz / Mary Poppins Returns to the Banks children

and we’ve got the details. We sat down with Ben Wishaw and Emily Mortimer to learn a little more about how our childhood friends have grown up and what it was like to be part of such a fabulous group of actors. 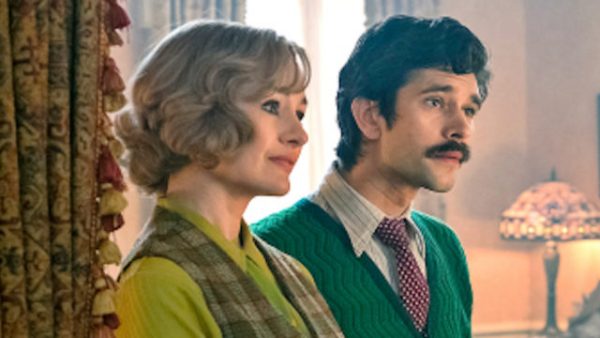 We were really lucky.  We just immediately got on and enjoyed each other’s company. 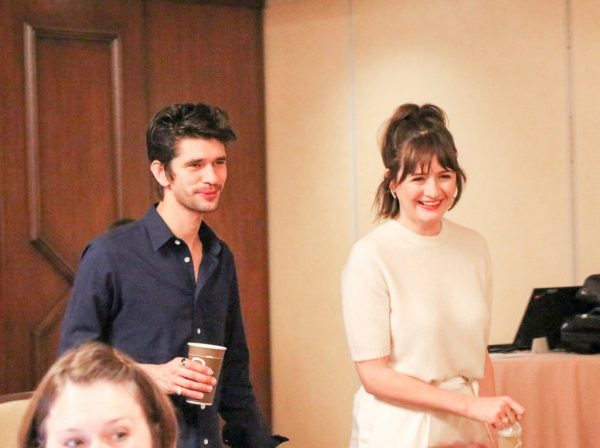 We became close because as we were waiting to go on for rehearsals, and there were weeks and weeks of rehearsals. Then acting together, and sitting around on the set for months, months, months together.

I think that the final scene when we’re on the balloons was quite challenging.  Everything had to be in that climactic moment, you know?  It’s weirdly much easier sometimes to play misery and grief, but being open-hearted and happy can be quite hard. 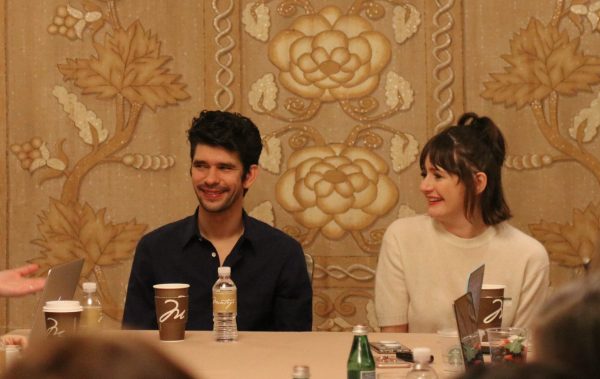 Especially when you’ve been miserable the whole movie!

On working with Rob Marshall 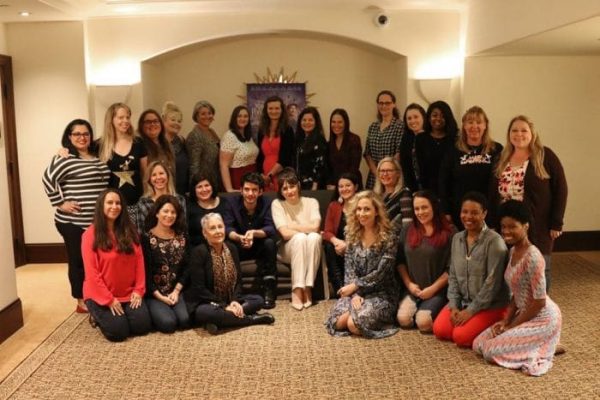