You are here: Home / taste / Dine In / How Going Plant Based Improved My Life 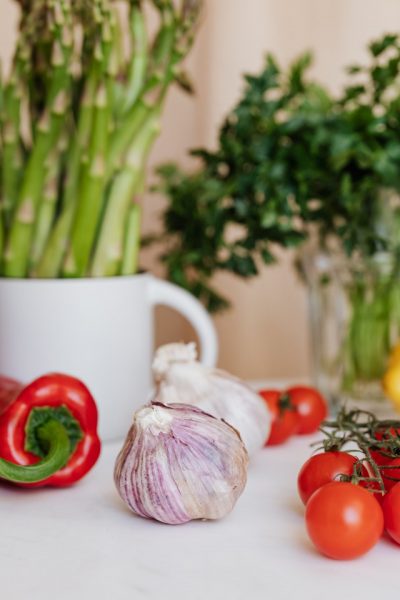 Whether you’re considering going plant-based, you’re already halfway there with a vegetarian diet or you’re at the very beginning of your vegan journey, there are so many reasons why going vegan is fantastic for health, life and happiness. Since going plant-based, my life has improved in so many ways, and I plan to stick to it for the rest of my life. In addition to benefiting me in so many ways, going vegan has helped me be kind to the planet and all the beings that live on it. Here are some of the ways that going plant-based has improved my life.

Many people will tell you this, and it’s true for most people who go vegan. The more rich fruits and vegetables you eat, the more nutrients are introduced into your system on a regular basis. Therefore, more energy! I often find that I don’t even need a mid-afternoon coffee now that my plant-based energy carries me through.

One of the ways that going plant-based has impacted me on a personal level is by influencing my mind-body connection. The mind-body connection is the interaction and relationship between the physical body and the practices we keep in our daily lives. This can involve mental health, social factors, and even biological ones. Going plant-based has made my choice is much more mindful. And therefore helped both my mind and body.

One of the great benefits of sticking to a plant-based diet is the ability to try out all new recipes and cuisines that I hadn’t been introduced to before going vegan! Some of the best options for plant based diets are Thai food, Indian food, Mediterranean food — the list goes on. People often worry that going plant-based will make them feel limited and confined, I’ve found that it’s actually the opposite. Being vegan is all about the flavors, the plants and spices that make up your meals. 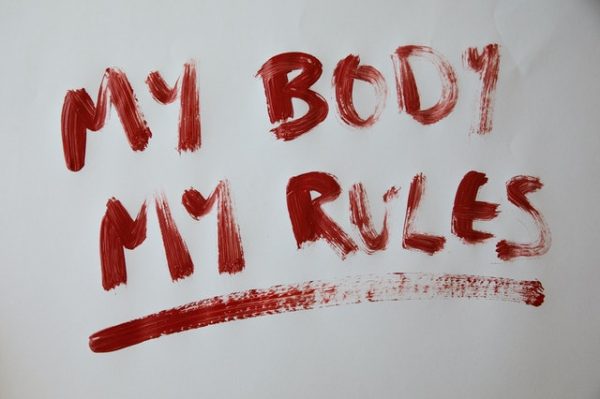 People go plant-based for a variety of reasons — not always for environmental or ethical reasons. More often than not, people go vegan for a combination of reasons. My reasoning for going plant-based was a combination of things — namely, for my health as well as for the environment. But regardless of the breakdown of my motivations, it feels fantastic to make choices that I know reflect positively on the world. Climate change is a serious issue, and it’s important that everybody does their part to help stop it. I’m going plant-based, I am able to have an impact on an issue that I care about, and that improves my life.

Weight is a very personal thing, which means that not everybody will have weight goals when it comes to changing up their diet. However, some people do want to lose a little bit of weight, and that can often naturally occur when you go plant-based. For me, within the first few weeks of me going vegan, I shaved off a couple of pounds that were no doubt sticking around due to junk food.

Between the improvement of my energy levels and feeling better in my body, going plant-based has definitely improved my moods for the better. There’s already a bit of research to support the idea is it going vegan can make you happier in the long term, and even though it is a personal journey for everybody, I can definitely attest to the fact that veganism has had a positive impact on my mental state.

Dairy and eggs can be some of the most inflammatory foods out there, so it makes perfect sense that they can have an inflammatory impact on the skin. Many people say this shift take place shortly after going vegan, and I was no different. I was used to struggling with acne and oily skin, and going vegan has improved my experience tremendously. Not only do I break out less often, but when I do, it heals much faster.

Ever since going to plant-based, one of the primary life changes that I have noticed is the improvement to my immune system and immune function. Now that I rely primarily on nutrient-dense fruits and vegetables, I get sick much less often, and when I do, it isn’t nearly as bad as it used to be before I was plant-based. This is yet another part of feeling better in my body.

There are so many ways that going plant-based has impacted me deeply ever since I made the choice. From giving me more energy and fostering my mind-body connection to helping me make a positive impact on the world, I have found a sense of purpose in the plant-based lifestyle, and I think that everybody should give it a try at some point.