You are here: Home / escape / Give Yourself the Edge Next Time You Play Casino Games 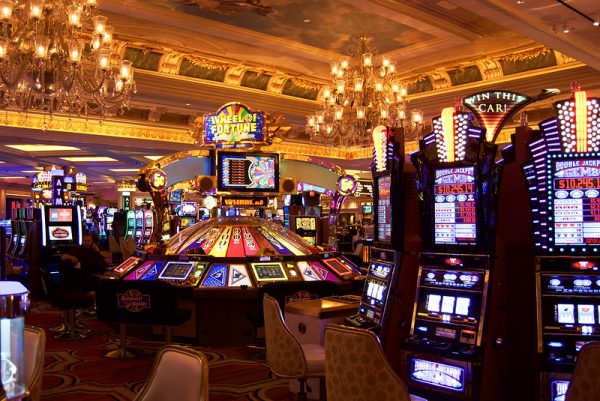 “The Venetian Casino” (CC BY 2.0) by nick.amoscato

For many, gambling is about spending some time in glamorous surroundings and rubbing shoulders with high rollers. But winning shouldn’t just be a “nice to have”, it’s better to make it a firm objective and do all you can to actually make it happen.

While you have no real control over the turn of the card, the spin of the wheel or roll of the dice, the one thing that’s within your power is to play the games with the greatest chances of winning.

This depends on something called the “house edge” of a particular game. This represents the profit that a casino, real or online, can predict that it will make from a game. The lower it is, the greater your chances of coming out on top. The secret is knowing the house edge in advance so you can dedicate your attention to where it has the potential to be most profitable.

The slots are often where players head to first. After all, they’re quick, easy, and fun to play. But, while there are certainly examples of huge jackpots being won on them, they tend to have a pretty high house edge. Yes, there is considerable variation between machines but, overall, they may not be the very best way to pass your time. 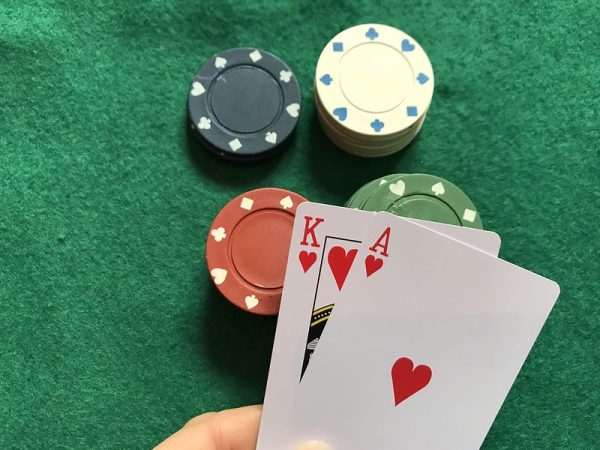 On the other hand, the game of blackjack is rightly very popular, both in bricks and mortar casinos and online, where users can participate with bets as low as £0.25 (around 31 cents), but high rollers can lay down as much as £5,000 (nearly $6,300). This popularity largely stems from its low house edge, but this can be tipped even more in your favor if you spend a little time studying something called the “basic strategy”. This is a set of permutations that have been worked out mathematically to suggest the best move in any given situation. Used effectively, it can make blackjack the game with the lowest house edge of all.

For many people, roulette is the quintessential casino game, not to mention the most glamorous, conjuring up, as it does, sophisticated scenes from James Bond movies. Then there’s the hush as the ball spins around and the gasps of surprise from onlookers as a big win is made. But, unfortunately, it’s one of the games that has a pretty high edge, especially the American variation of roulette that has both 0 and 00 spaces, unlike the European version that has just the 0.

For players wanting a more unusual game that also offers a relatively low house edge, then baccarat is also a good choice. The edge is at its lowest on bets on the player’s hand and slightly higher on the dealer’s hand. And, while there’s no basic strategy to guide you, unlike blackjack, it offers great potential as a game.

So, hopefully, this has given some good direction about which casino games to favor. Now it’s just a question of testing the theories out for yourself.