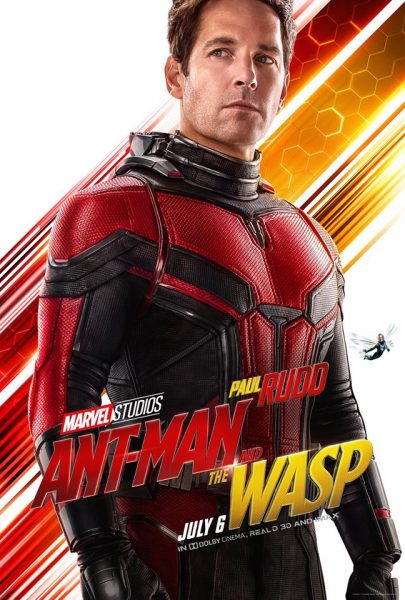 Yes, that’s just how clueless I was. 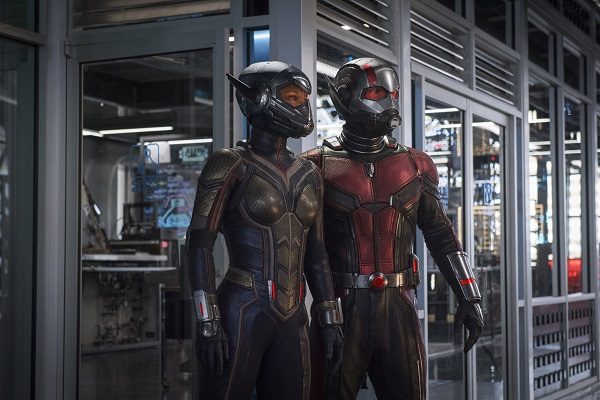 I am married to a man, and have an adult child who’s biggest joy would be sitting in a theater from morning through night doing a movie marathon, after which they’d come home and argue everything from general impressions to camera angles, as my eyes glaze over. Don’t get me wrong…I love a good RomCom, will sit on the edge of my seat for a documentary, and spend DAYS at a film festival featuring art-house films. Mr. S would call me a snob and he’s probably right. I used to turn up my nose at Superheros in weird costumes….

This week I was in Los Angeles with my Disney friends screening Ant-Man and The Wasp, and if someone can be “turned Marvel” – that’s just what happened. There was no brainwashing or coercive persuasion. There was no secret meeting with people in dark hoods chanting. There was no withholding food or water (just the opposite – they LURED me with food, popcorn, water and 3D glasses). At the 2 minute mark in this flick, I realized I was smiling (and not contemplating an escape from the theater). That smile turned to a gasp, then laughter and back to smiling over the course of 2 hours. I was HOOKED. 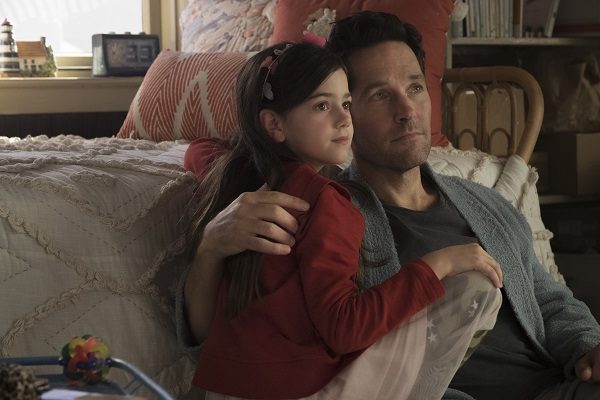 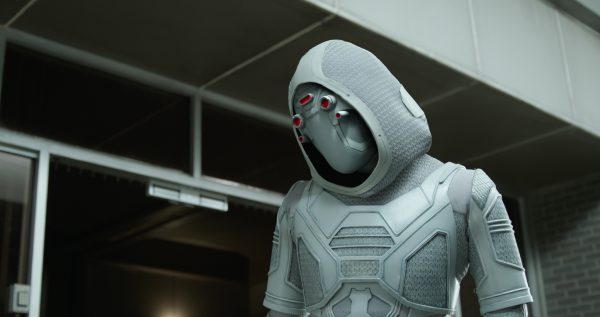 On the other hand

Don’t leave when you first see the credits come up. HEY, I SIGNED AN NDA…so that’s ALL I’m saying.

Mark your calendar!Ant-Man and the Wasp opens nationwide on July 6th