You are here: Home / escape / 5 Of The Best Cities Around the World Where The Arts Come To Life 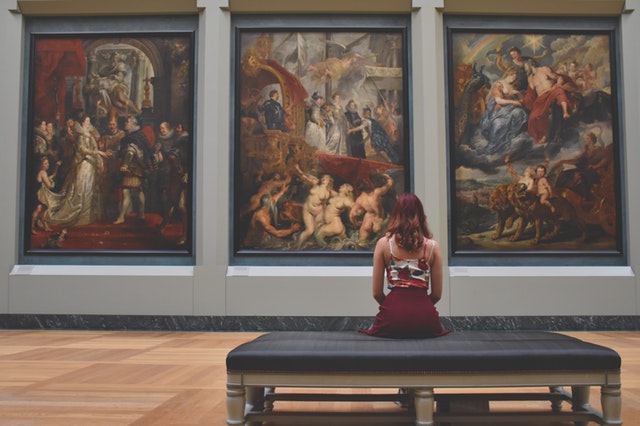 Every city in the world has its dose of art plastered in its city museums, buildings, walls, and performing arts. The following 5 are world cities especially recognized for a specific type of art. 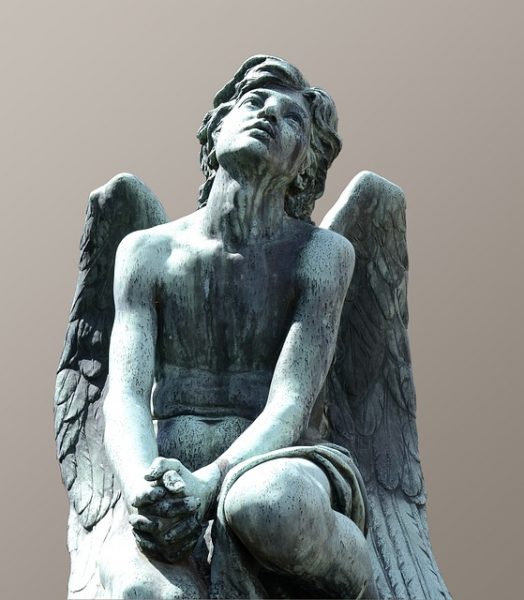 Florence, Italy Florence is known as the city of the the Medici family where Michael Angelo’s career was established. The Birth of Venus and the Florence Cathedral are among the most divine work of architectures in history. This is a city dedicated to sculptured art and buildings with an interesting history behind them. Nowhere in the world you are able to walk around and not recognize the intention in art behind every corner. Florence breathe and lives art. The city is amongst the most cities visited solely visited for its art. Its renaissance nature still withstands within this Italian city. 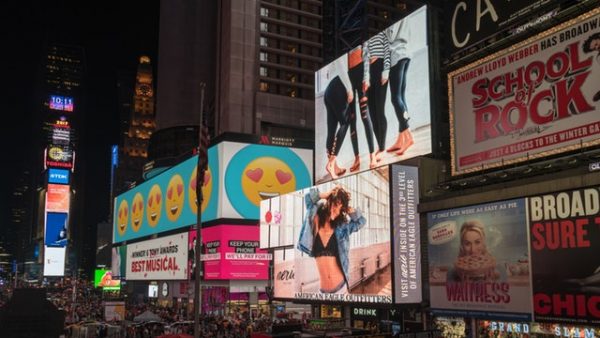 New York City is a city filled with museums, the most famous bridge in the world, broadway, and endless hours of the night. But, New York city is most recognized for its development in the art of music. New York City’s impact in music comes down to having having some of the most famous music halls Radio Music Hall, to Carnegie Hall, to Madison Square Garden. Every artist hoping to make it big in music has to bypass the New York City road to success. 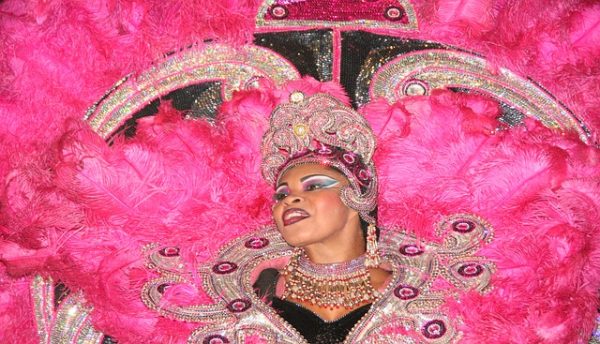 Sao Paulo is the city where all the Latin music genres come together. The biggest of them all ,samba is the country’s national dance. Even just people watching one can catch a couple of minutes of some Samba. The dance also takes place in one of the world’s most famous festivals in the world. The Carnival festival taking place every year inside Sao Paulo showcases the best of the city’s dancing soul. Brazil’s capital also thrives in an active nightlife. There is a large dance scene inside Sao Paulo making their place into dance clubs where you can find samba, salsa, and other famous latin dances. 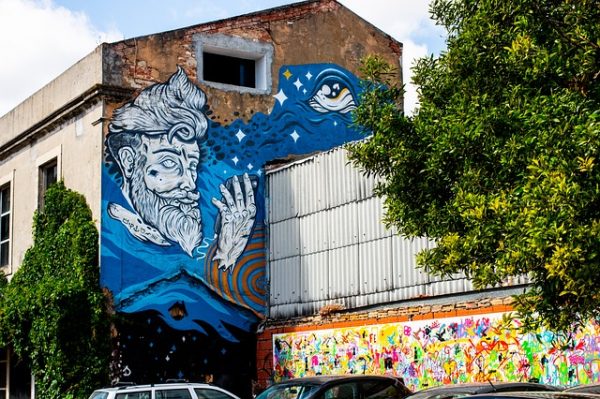 Lisbon is famously known for its street art murals. Besides the rich culture already present in Portugal’s capital, its street art is established as its Lisbon most priced possession. Murals are practically all across the city, and every tourist visiting Lisbon scurries to see them. The murals are so embedded inside the city culture people have now written guides to touring the city’s best ones. 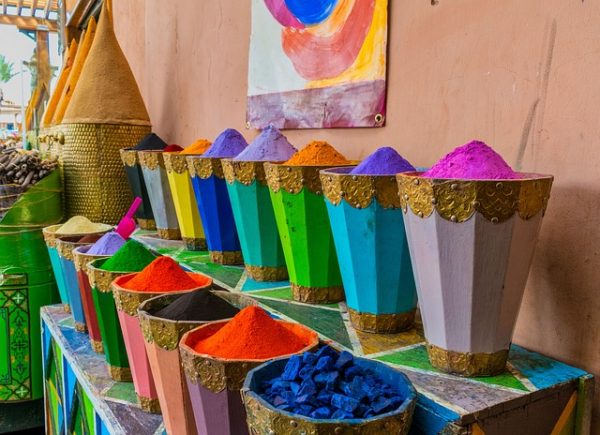 Marrakesh is known for being the western’s entrance into muslim divinity. This city is just on the left tip of Africa and a boat ride from Spain to the North. Although the city’s spices’ market and camels are an attractive addition to its Islamic style architecture, the street performers in Marrakesh might make their way into the heart of any traveler’s trip. A man playing the lute on the floor of the city is not rare to Marrakesh neither is flute paying in the people watching grounds. Watching quartets playing drums together is amongst the best sightseeing in Marrakesh.

« Signs Your Life is Simply Out of Balance
Where do old remotes go when they die? »