You are here: Home / Health/Wellness / 10 Benefits of Being Alcohol Free

Sober, tea total, alcohol-free, straight, on the wagon, whatever you want to call it, sobriety is on the rise, and more and more people are becoming sober curious and recognizing the benefits of being alcohol-free.

Walking into a bar and declaring you weren’t drinking used to mean you were;

However with changing trends and sober influencers, the tides are turning, and not drinking alcohol is causing a culture shift.  The stigma of being ‘sober and boring’ is rightly being challenged.  Getting ‘wasted’ on a night out is losing its appeal for many people. 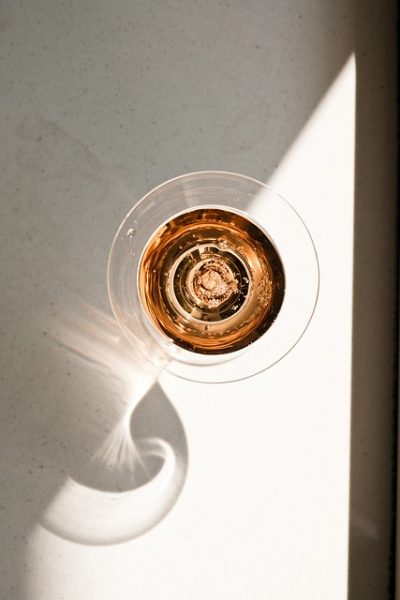 The popularity of Dry January after overindulging in the festive period and giving our bodies a detox has seen the introduction of Dry July and Sober September.  In the UK 2021 saw an estimated 6.5 million people taking part in dry January.  Nearly double the amount of 2020.  And in the US 23% (close to a quarter) of the adult population took part in Dry January this year, up from 16% in 2020.

What is sober curious?

People are more aware of the kind of drinker they are.  Heavy, moderate, or binge drinking all has its pitfalls.  But with increased awareness comes increased intention.

Sober curious is a movement for everyone that involves being more intentional about consuming alcohol.  Questioning its purpose and consuming less than you normally would.  Typically someone who is sober curious would only occasionally drink and be mindful when they do.

The number of sober curious people is highest amongst millennials with 56% considering themselves to be mindful drinkers, compared to 37% of baby boomers.  Millie Gooch (founder of Sober Girl Society) attributes this to younger people being more conscious in all aspects of life.

Sales of alcohol have been on a steady decline for over a decade, and recent years have seen an increase in the sales of alcohol-free alternatives.

Despite this, in the UK 1.3 million people are admitted to hospital each year because of alcohol.  That represents 7.4% of all hospital admissions in the UK.

In the US alcohol abuse is estimated to cost $29 billion dollars a year in medical costs, workplace productivity, motor vehicle collisions, and judicial costs.  In 2016 more than 1 million people were arrested in the states for driving under the influence of alcohol.  If this is you, https://mesaduiattorneys.com/ can help.

The benefits of being alcohol-free 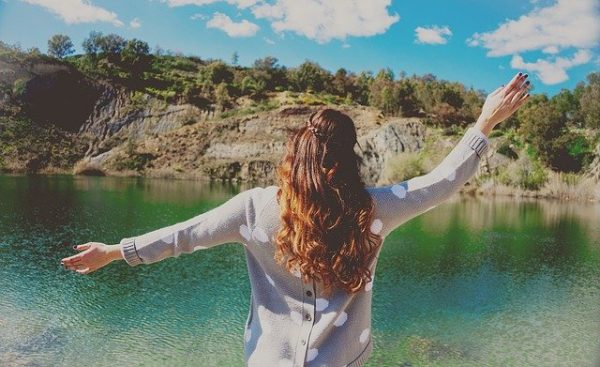 Let’s get straight in there with the most obvious one.  No alcohol means no hangover.  A hangover is basically your body suffering withdrawal symptoms after the abuse you gave it the night before.  Most of us who have experienced a hangover can agree it’s not pretty, and it’s not clever.  Being alcohol-free means having a great night out without suffering the consequences the next day, or two or three!

And of course, without alcohol, we are in control of our actions, so there are no fuzzy head realizations of throwing up in your best friend’s handbag.

The rise of sobriety has also seen the rise of non-alcoholic alternatives.  Gone are the days when designated drivers were restricted to coke or lemonade.  These days there are alcohol-free wines, ciders, and beers.  There are also cocktails and non-alcoholic sprites such as Seedlip.

We all know that alcohol isn’t good for us.  But studies have shown numerous health benefits from giving up alcohol for as little as a month.  These include, but are not limited to…

Alcohol ages skin.  It also causes hormone fluctuation which can, in turn, produce spots.  So the short if it is without alcohol your skin will look better.  You will be glowing with confidence.

A UK study of 850 people who abstained from alcohol for one month found that 62% of participants had improved sleep.  And we all know the benefits of a good night’s kip.

Giving up alcohol for Dry January or Sober September can give you a sense of achievement that you have committed to something and seen it through.  This in turn can increase your willpower and drive for other projects.

Being alcohol-free has been shown to be beneficial for mental health.  Drinking alcohol increases anxiety levels and hormone levels.  This leads to low mood and irritability.  An alcohol-free lifestyle can leave you feeling more balanced and happier.

People that turn to sobriety often describe the benefit of a life without the alcohol ‘fog’.  They feel a sense of clarity, increased energy, and revitalized.  Alcohol can affect our brains within 10 minutes of consumption, and whilst the effects may only be short-term, they can do long-term damage to our brains.  Reducing your alcohol consumption has been shown to improve memory function and concentration.  Without alcohol,  you will be firing on all cylinders.

Not only will you be spending less on drinking, but there will be no more drunk purchases from TV shopping channels when you get home at 2 in the morning!

There are many reasons for being sober curious or living an alcohol-free life, from addiction and medical reasons to personal choice and health consciousness.

The benefits of being alcohol-free are far-reaching, improving your health, both physically and mentally, your relationships, and your performance at work, and your wealth.

If you don’t want to give up completely, it is always a good idea to be more mindful of your drinking habits, and aware of how often you are drinking more than your recommended daily allowance,- or indeed consuming alcohol on a daily basis.

If you have any concerns over your drinking, or that of a friend or loved one, you can get help from alcoholics anonymous.

You can find out your recommended intake here.