You are here: Home / Buzz / Why the Super Bowl Isn’t Just for Football Fans 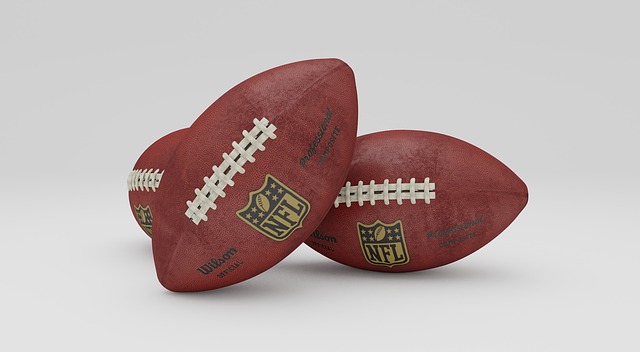 All season, football fans follow every single kick, touchdown, and foul. In the spring, they trawl through pages of information about potential draft picks to understand which star players will be going where.

If you’re not excited by football, this obsessive fanaticism can become quite tedious. You’ll never understand what’s going on during a game, and nor do you want to. You shouldn’t feel bad though. With 115 million NFL fans in the United States, there are nearly two-thirds of the population who share your complete disinterest.

So if there are 115 million fans spread across 32 teams in the United States, why do more than 100 million people tune in to watch the Super Bowl on TV each year?

Watching for the Experience

Watching the Super Bowl is part of American culture, making it one of the biggest events (not just sporting events) of the year. Fans come together to host Super Bowl parties, sharing the experience together.

Many have special Super Bowl traditions, dressing in their jerseys, making food together, placing bets on the big game, and enjoying the huge spectacle that the NFL final game has become.

You don’t need to be a football fan to enjoy this. You just need to enjoy sharing fun experiences with friends.

Watching for the Ads

For 364 days of the year, ads on TV are annoying interruptions that stop you from watching your favorite shows. For the Super Bowl, ads are part of the show. Brands spend astronomical sums to buy a small 30-second slot of airtime and they want to get the most from their investment.

They do this by creating funny, emotional, and memorable ads that leave the whole country talking the following day. The best ads are talked about for years after they’ve aired, one of the most famous being Apple’s strange ad “1984” that was shown that year.

Even if you’re not a football fan, you can enjoy the ads. And let’s face it, there’s plenty of them!

Watching for the Halftime Show

Over the last few decades, the halftime show has become as big of a spectacle as the Super Bowl game itself. Some of the biggest names in music have performed there, including Michael Jackson, Lady Gaga, US, Bruce Springsteen, and Beyonce.

Artists are not paid for performing, so they’re usually promoting a new album, single or tour. As a result, you’re guaranteed a memorable performance as they seek to capitalize on the opportunity to perform to over 100 million Americans.

« How to Win Money Betting the Ponies
Bringing the Outside In »