You are here: Home / Style / In search of a comfortable bra. 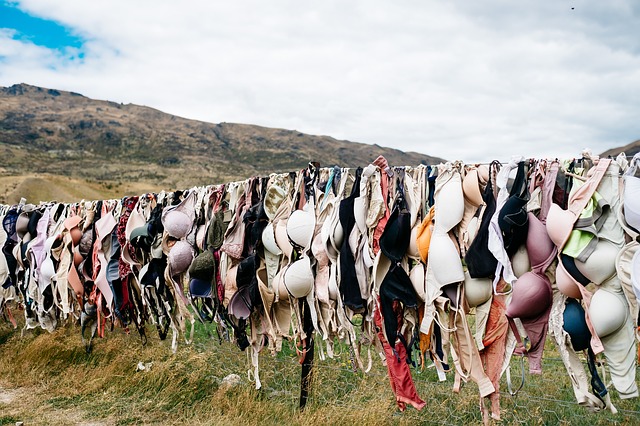 I may have tried them all!

I was beginning to think that “COMFORTABLE BRA” was an oxymoron.

I’ve been measured. I’ve bought ridiculously expensive bras. I’ve bought bras at TJ Maxx, Nordstrom and Target. I’ve tried top of the line to bottom of the barrel. You see, when it comes to bras, I don’t care what the label says….I care about not pulling, tugging, digging in and unhooking it the minute I’m in the house. I have a C cup and can’t even imagine how uncomfortable it gets the larger you are.

It’s not fair that men don’t have to wear them (even though I see plenty of guys with breasts as big as mine). I wish I was young and single and an A cup like I was in my 20’s. Of course I didn’t appreciate the fact that I could go braless back then. I wanted to look voluptuous. 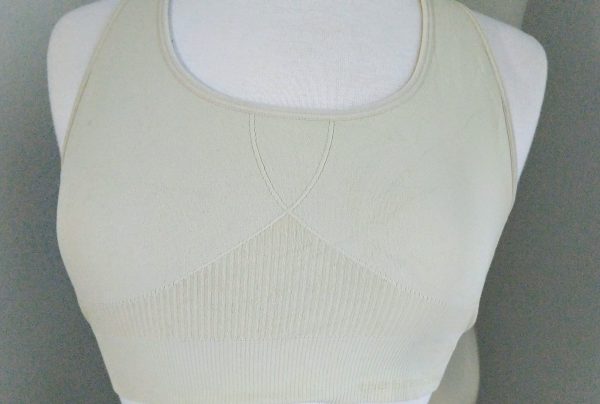 Be careful what I wish for

As most women know, as we have children, age, exercise, live our bodies change…and all of that has left me longing for my flat breasts (and slim hips while I’m wishing for things). I just want to be comfortable. Is that too much to ask? 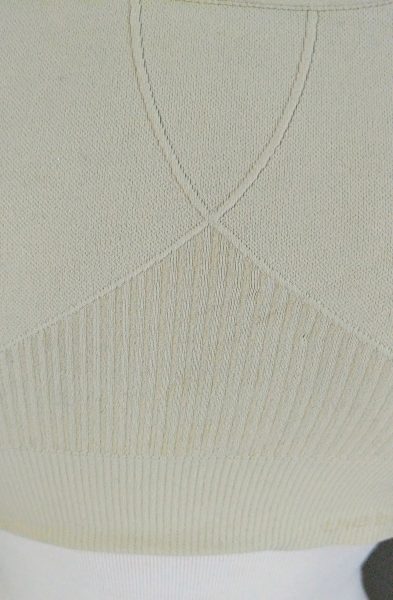 It lifts without wires and is so comfy.

I’ve heard the advertisements touting the most comfortable bra you’ll ever wear, tried my share of “sports bras” (that left me sweating), have tried balconettes that lift, bralets that push-up, I’ve worn those that flatten and those that are padded. I have plenty that are unpadded, and just about every style that can be imagined. Until a couple of weeks ago, I had given up. Then an online friend posted about the Breast Whisperer. A bra for those who have had breast surgery. A bra that you can comfotably sleep in. I needed to find out if this bra was actually one that I could wear all day with no complaints. 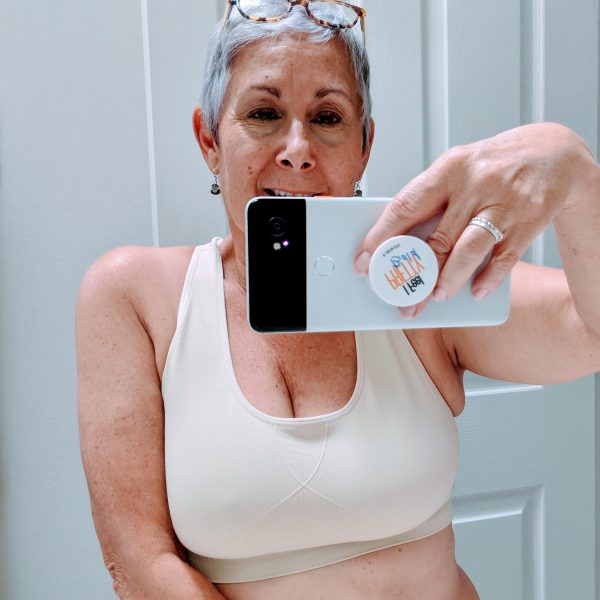 Look at the lift with NO WIRES

Developed by a plastic surgeon

The Breast Whisperer was designed for augmented women with large breasts for both sleeping and daytime wear by Dr. Eichenberg after listening to countless complaints by his patients post surgery with the help of a well known fashion designer. The purpose of the bra is to offer support at night to keep your ta-ta’s lifted, keeping them younger and in better shape. So, why am I…someone who hasn’t had a breast lift or surgery wearing it? 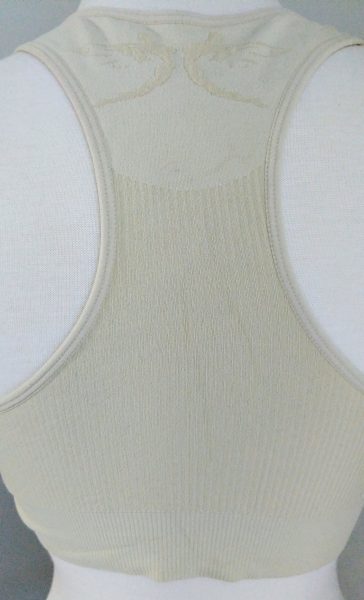 WIth plenty of support

It is actually comfortable and I was so surprised with the lift that it gives with NO WIRES and the soft comfort in all of the places that used to dig in or tug. I wear it under t-shirts and blouses and a few dresses. In all fairness the style does not work with any tops that bare some shoulder as it has a racer back styling, so I still have to wear a standard bra with those outfits, but most days I’m actually comfortable. This seamless wonder holds me in just the right places and lifts enough to give me shape…and it does all this with just the right amount of spandex and medical grade nylon.

The Bra that Gives Back

As you know from my many posts on the subject, my mother died of breast cancer when she was in her 50’s. I love that the Breast Whisperer gives a percentage of sales as a donation to Young Survival Coalition, for breast cancer survivors and research.

Visit thebreastwhisperer.com for more information and to order yours. You’ll never go back to an uncomfortable bra again.